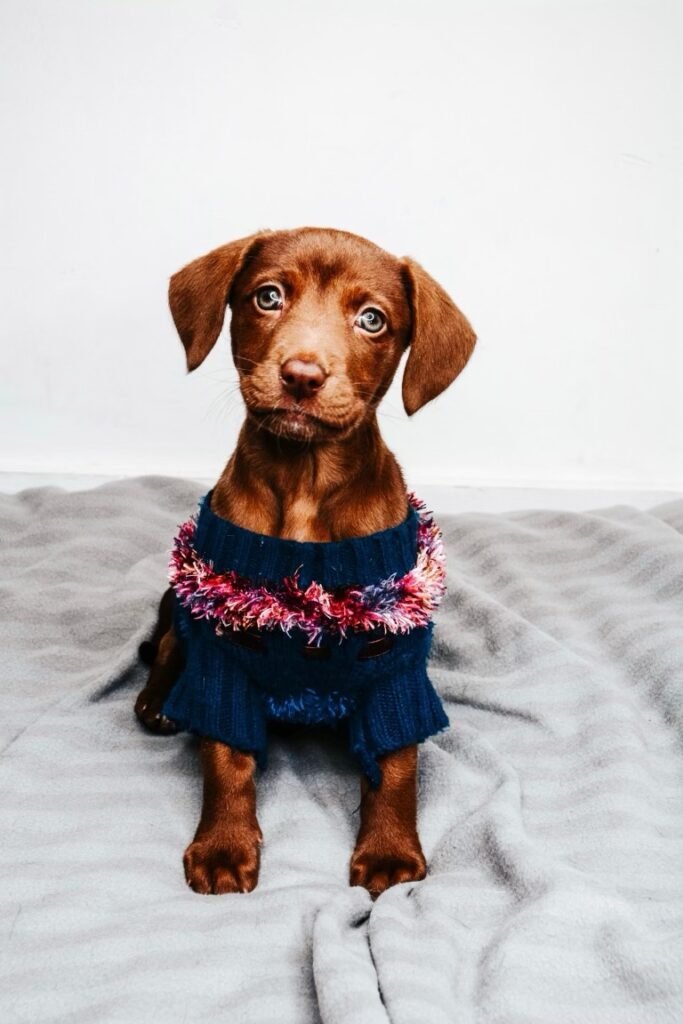 Jaelyn is a female lab/dauchshund mix. She is the sole survivor of Noelle‘s c-section. This beautiful little girl is the sweetest, snuggliest puppy that loves to be held! She plays well with other dogs and can hold her own. She’s learning to go potty outside, and has even learned the doggie door. So far she […] 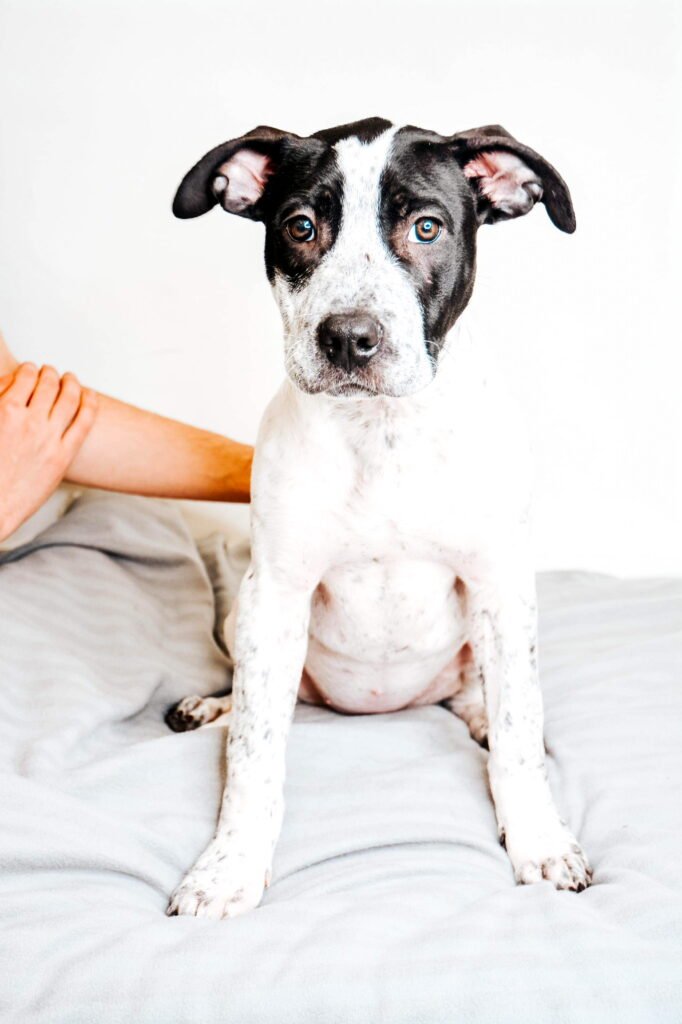 Oprah is a female pittie mix. She and her brother were found as strays. Oprah is a spunky and loving girl. She likes to play hard, but snuggle when she is tired. She has learned to sit and is doing well at waiting for her meal. She is leash trained and crate trained. 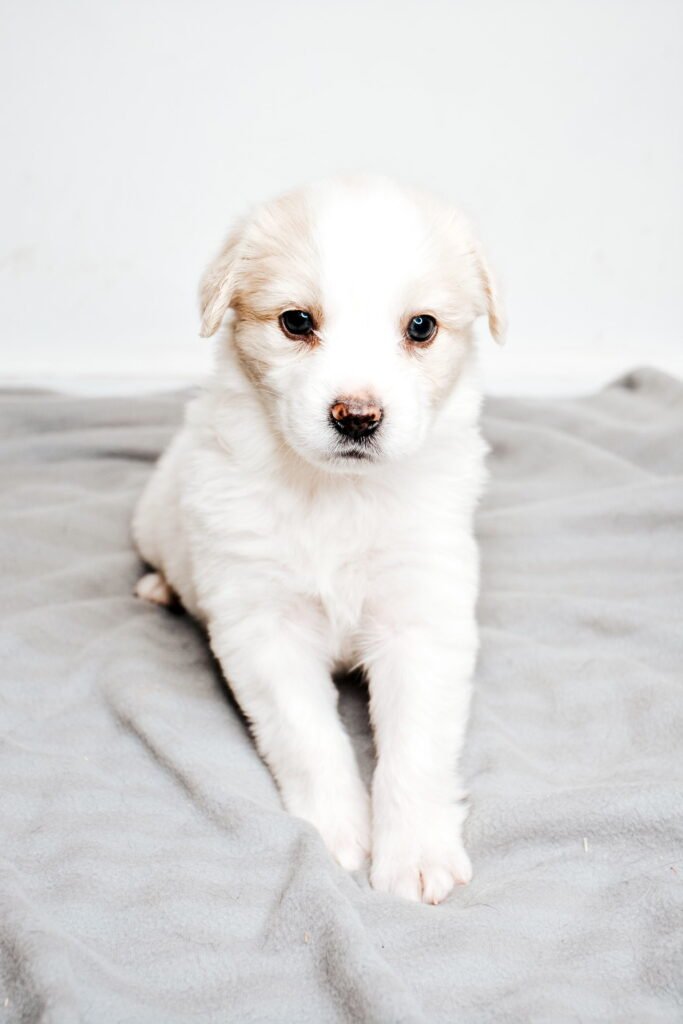 Blanca is a female pyrenees mix. She is sweet and spicy! She may be smaller than her brothers, but do NOT let that fool you! She loves to play tug and wrestle with her brothers. She really likes to sleep in her cozy bed, but likes to be out exploring if not sleeping. She does […] 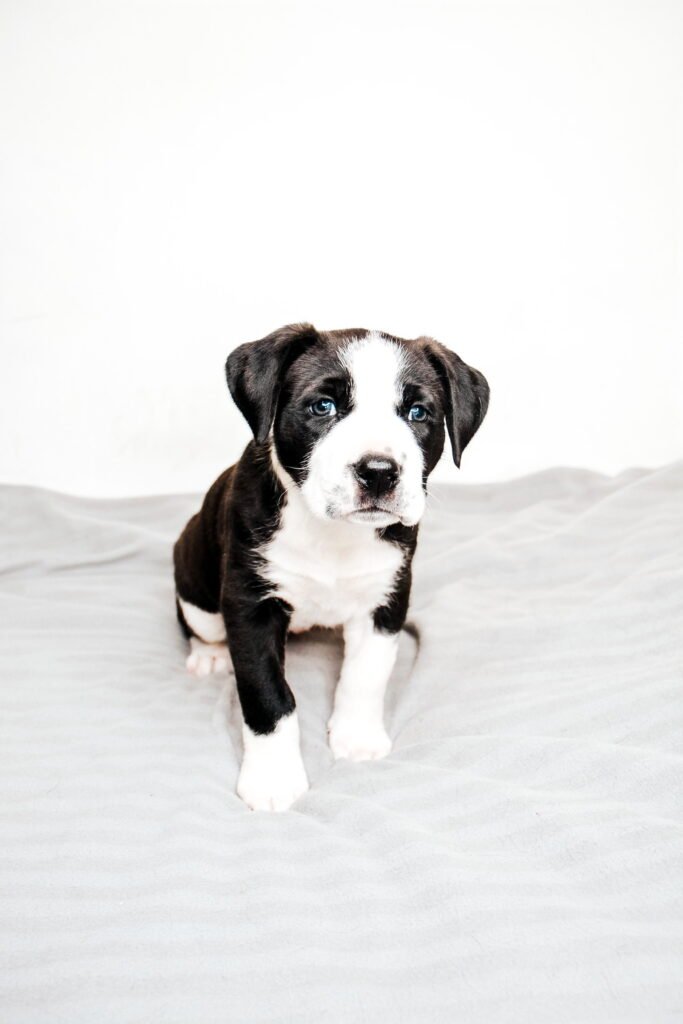 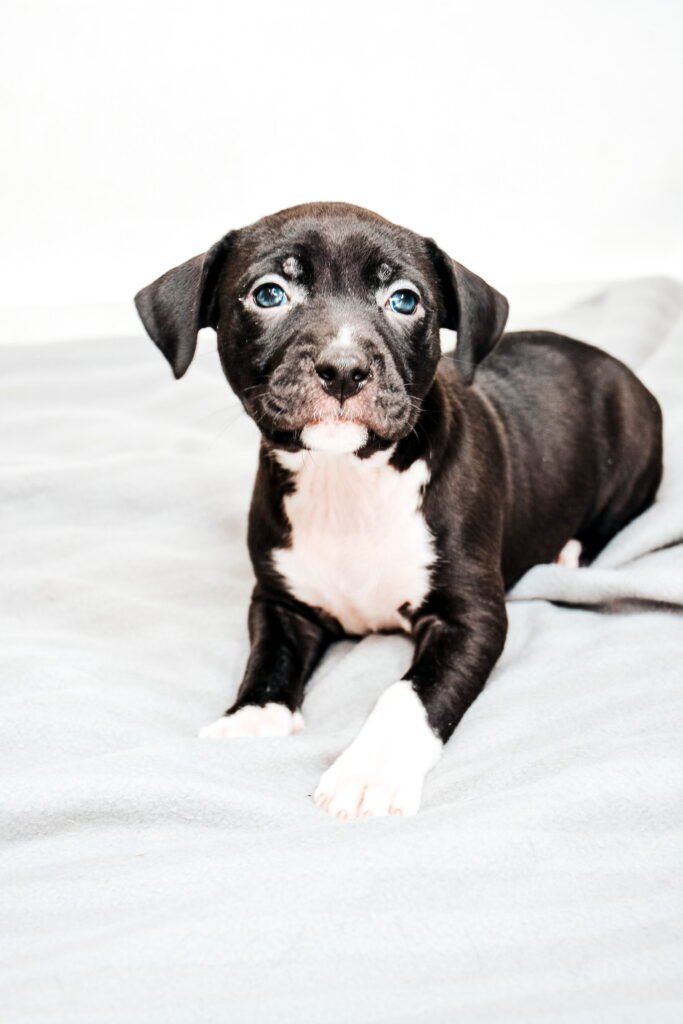 Eevee is a female pittie mix. Her mama is Lucille. 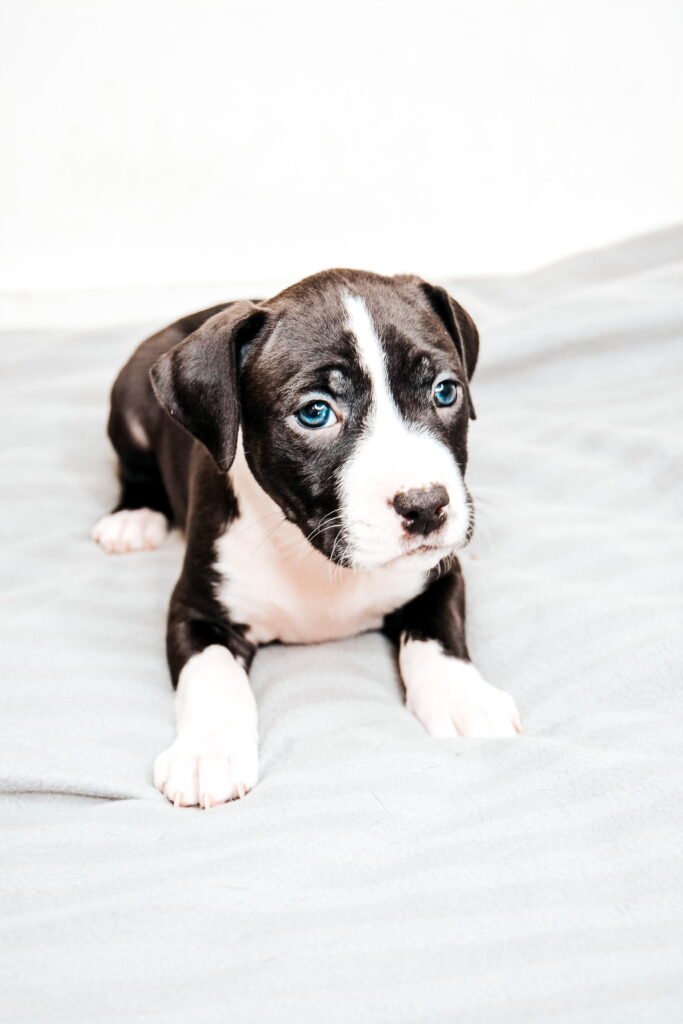 Ditto is a female pittie mix. Her mama is Lucille. 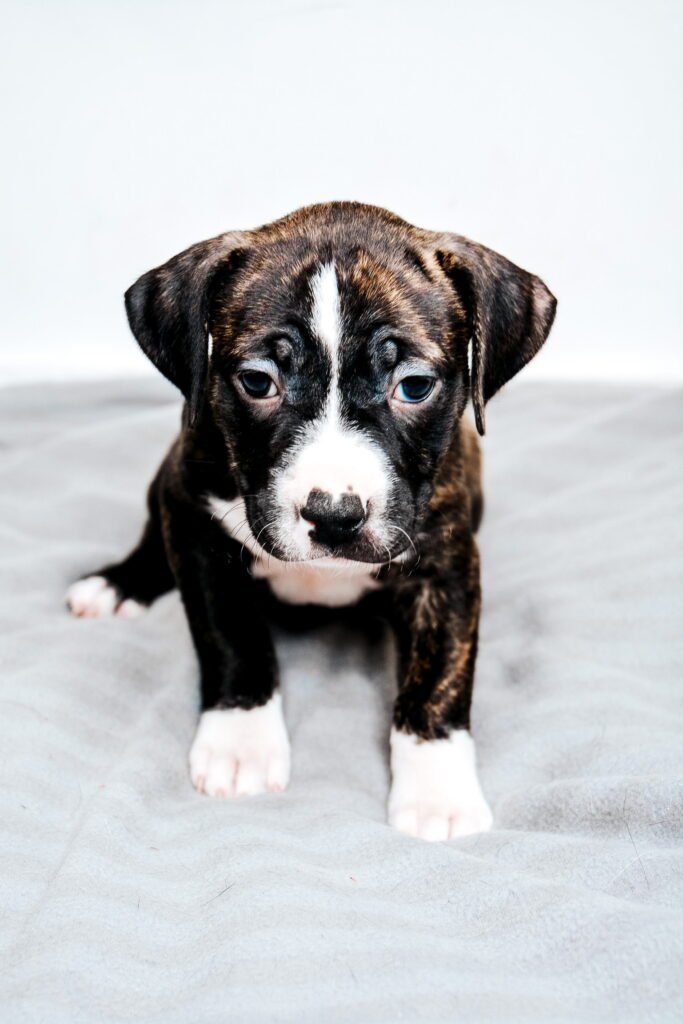 Jigglypuff is a female pittie mix. Her mama is Lucille. Jigglypuff is full of life! She is so so sweet and will run up to you for love and cuddles as soon as she sees you! She loves to be held and cuddled. She isn’t scared of the big dogs, and loves to run around […] 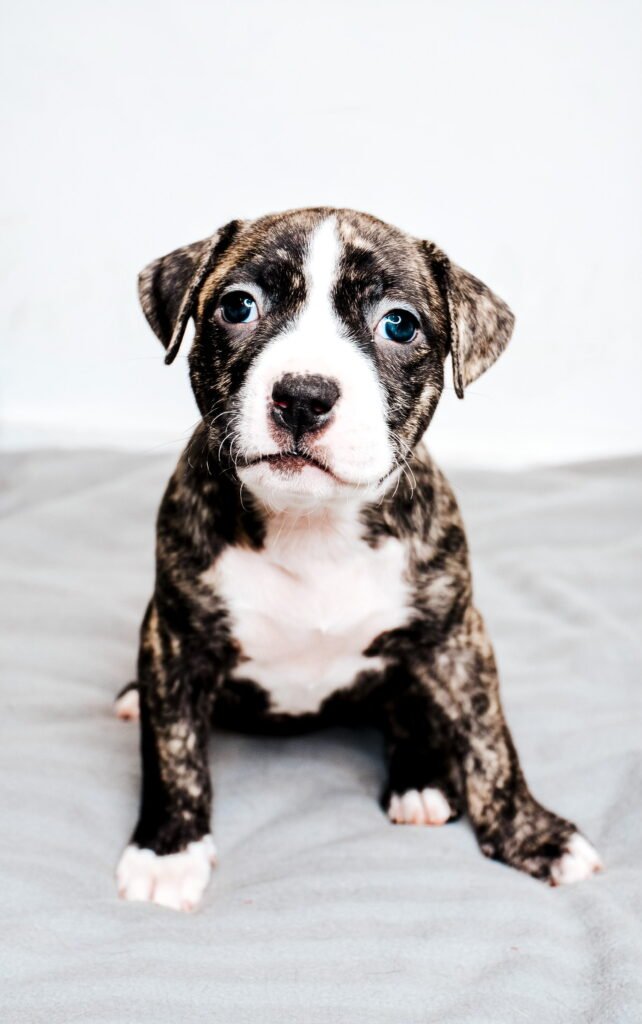 Vulpix is a female pittie mix. Her mama is Lucille. She is super sweet and full of life. Vulpix is a bit nervous at first, but she will warm up quickly. She loves it when you sit in the puppy pen with her so she can play with you. She really loves snuggling on the […] 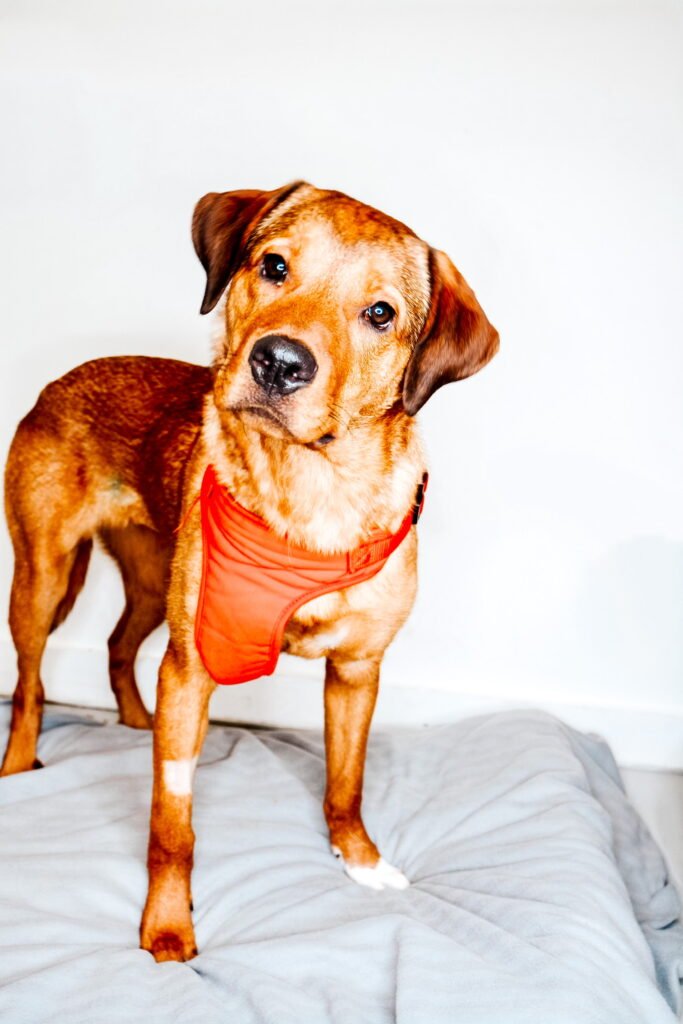 Naya is a female shepherd mix around 8 months old. In just a short month, she has gone from being a stray to being almost completely house trained. She is still working on making it known that she has to go to the bathroom, but she will hold it until she is taken outside. She […] 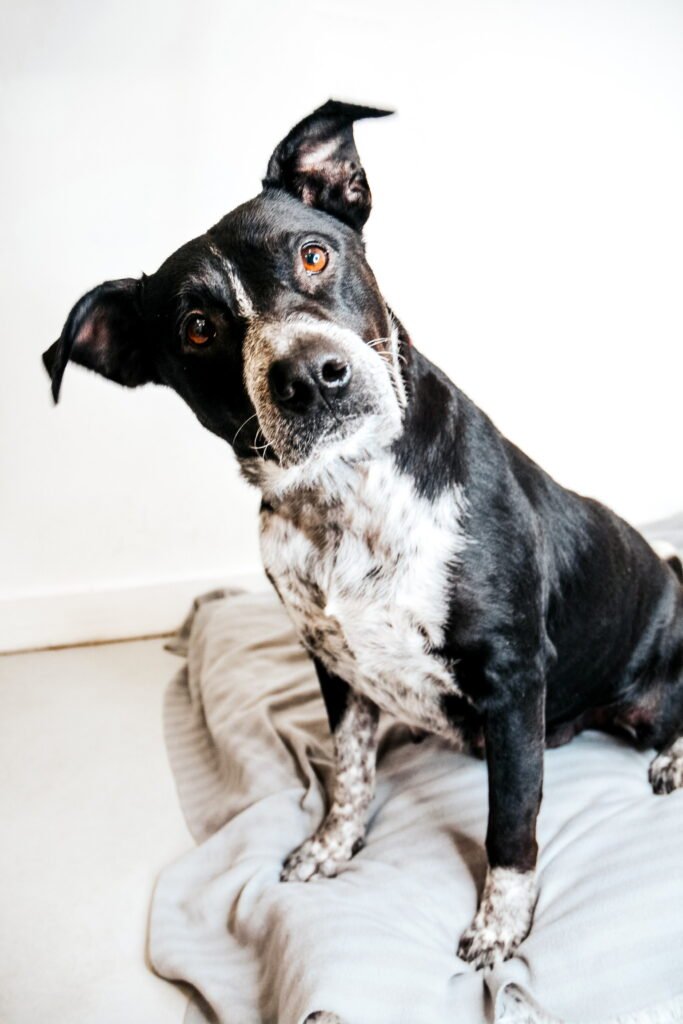 Lola Bunny is a female heeler mix around 7 years old. She and her litter of pups were given up by their owner. Lola Bunny is just a super kind and loving little soul. She has learned so much in her short time with us. She absolutely loves the other dogs and the kids in […]