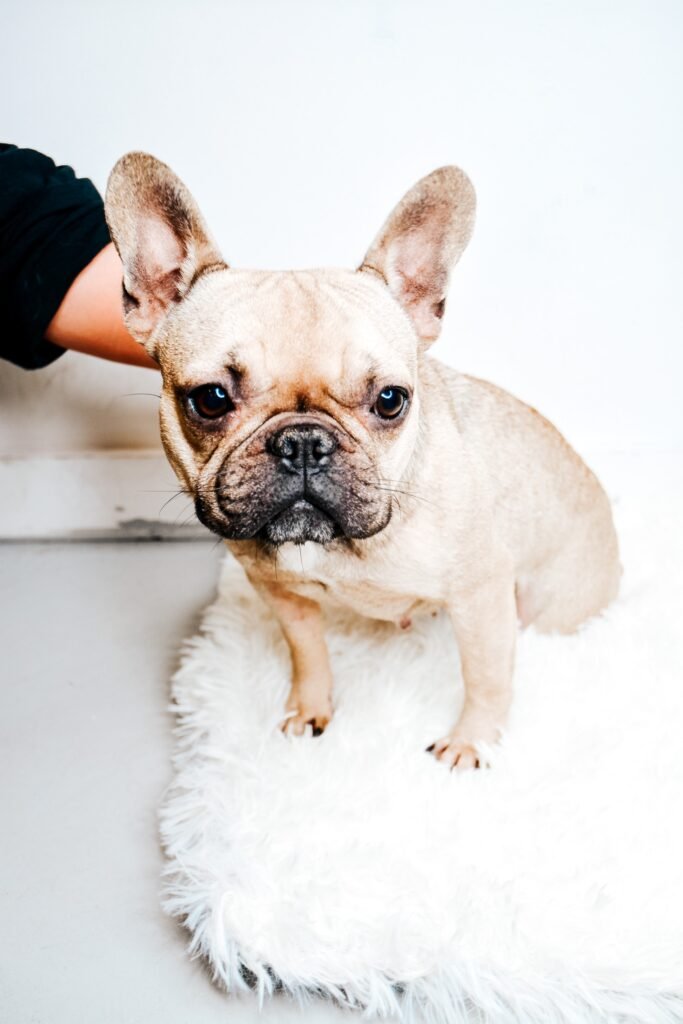 Estelle is a 5 year old French Bulldog was living with a breeder and had recently gotten pregnant. During her time at the breeder’s house, she had an injury to her back legs, causing them to drag a bit. Because of her injury, Estelle was immediately discarded after having her babies. A Good Samaritan stepped […]

Sassy is a dachshund mix. Sassy is the perfect dog! She has the softest coat and soulful brown eyes. She is an owner surrender that came in with another dog to the Ada pound right before the winter storm, but was taught good things in her past. She is so gentle and calm, great on […] 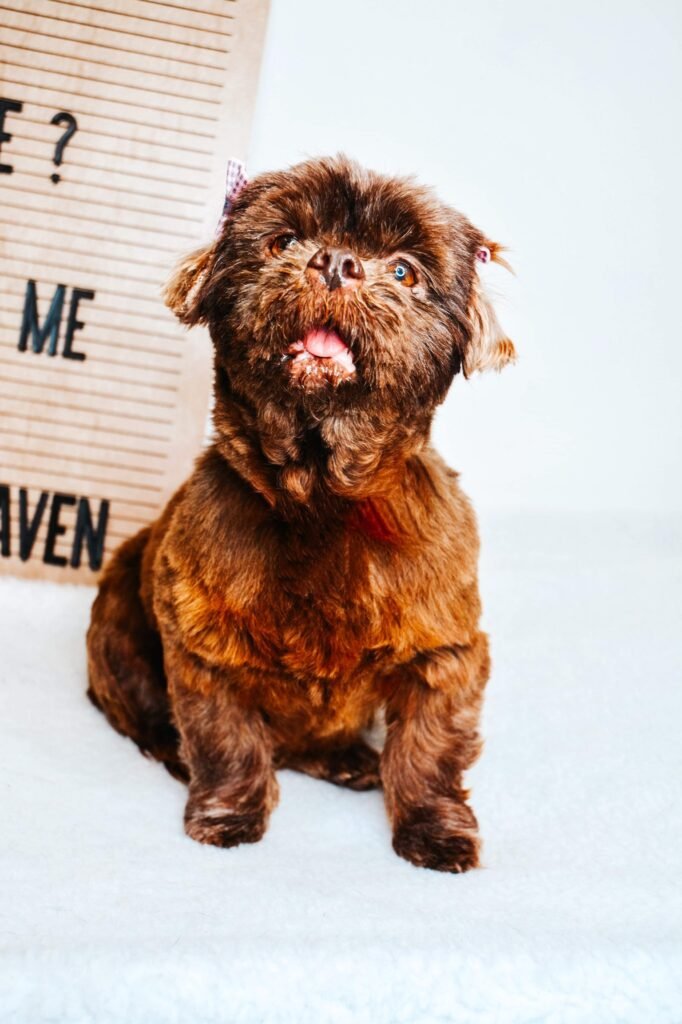 Gumdrop is a female Shih-tzu aged at around 6 years old. She was a rescued from a breeders situation, where she had been kept in a pin. Gumdrop is such a sweet little girl! She bonds to her person very quickly, and wants to be by them 24/7! She does well with other dogs and […] 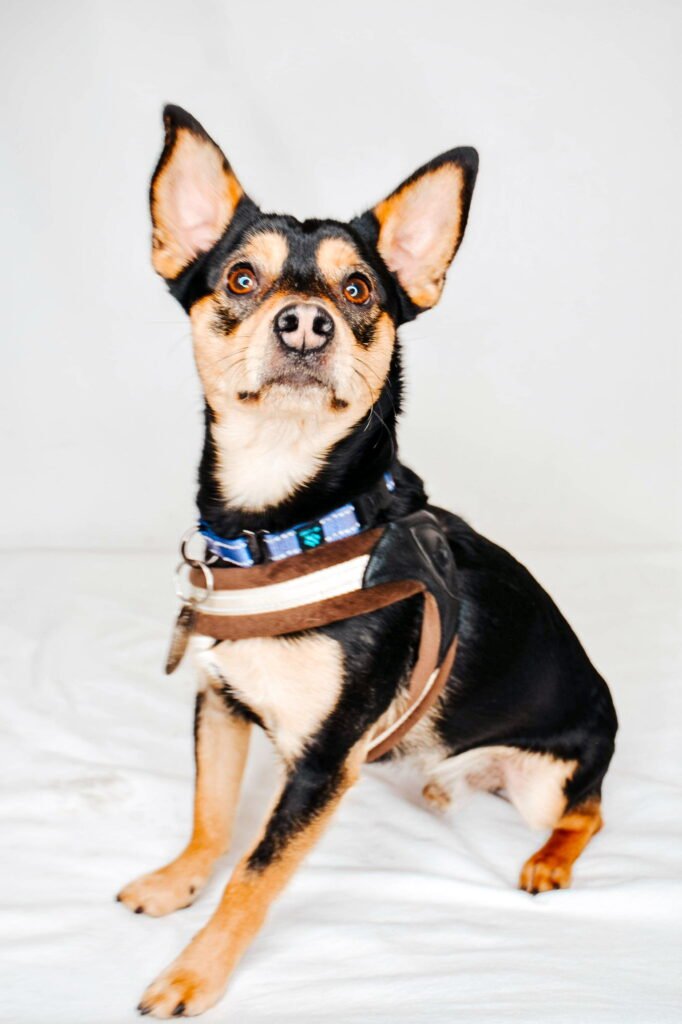 Ricky is a terrier mix around 8 months old. He was rescued from the Cheautou pound. Ricky is a sweet and spunky pup! He loves to play outside all day – snow or sunshine! He is an easy going pup who is crate trained and also knows how to use the doggy door. When it’s […] 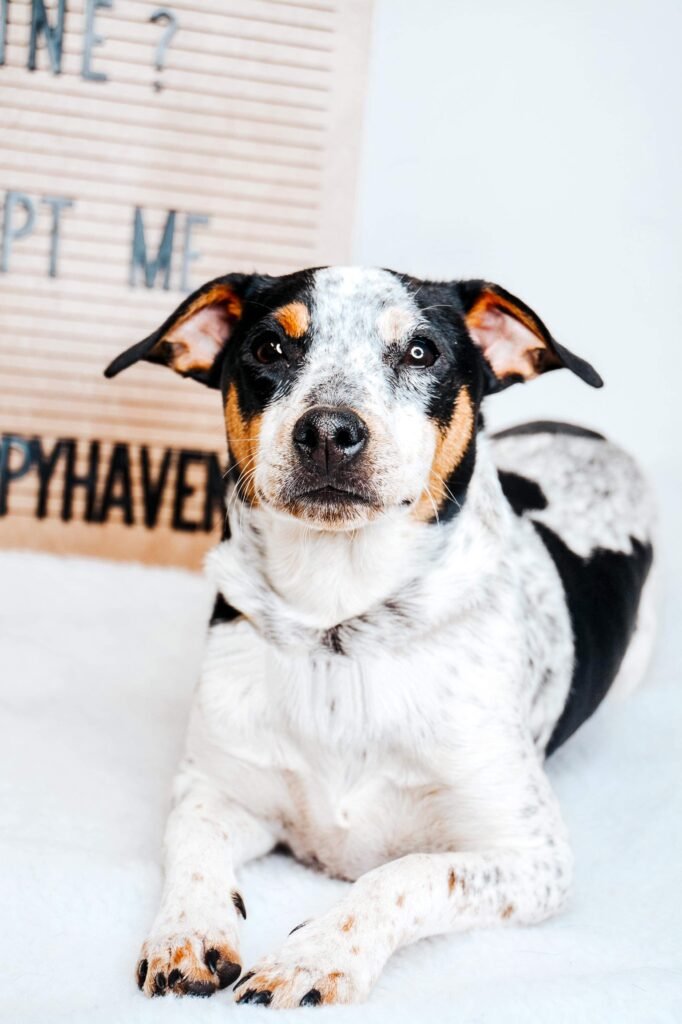 Gopher is a male Jack Russell Terrier mix around 8 months old. He was recently returned, due to no fault of his own. He is extremely cuddly and loves to push his head under the covers and snuggle up close to you. He can be a little shy and nervous at first, but once he […]