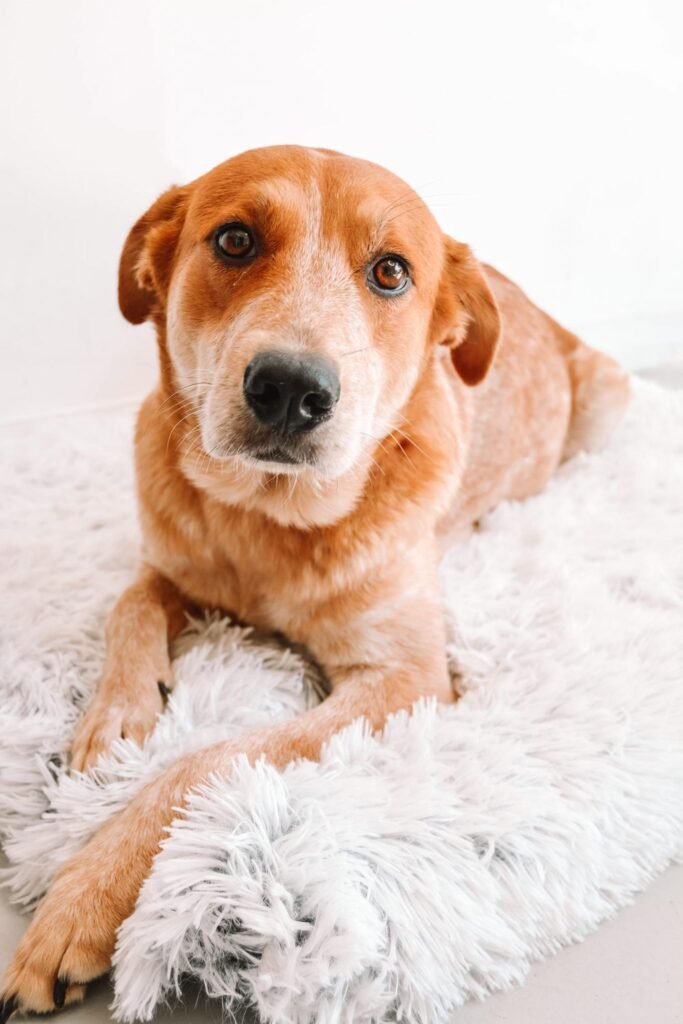 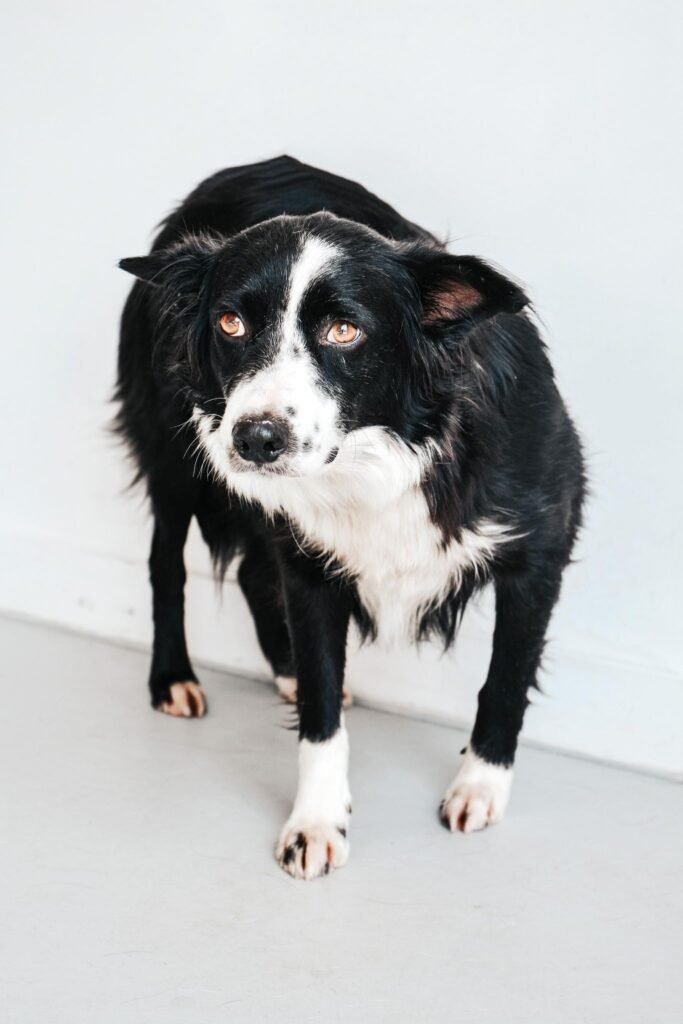 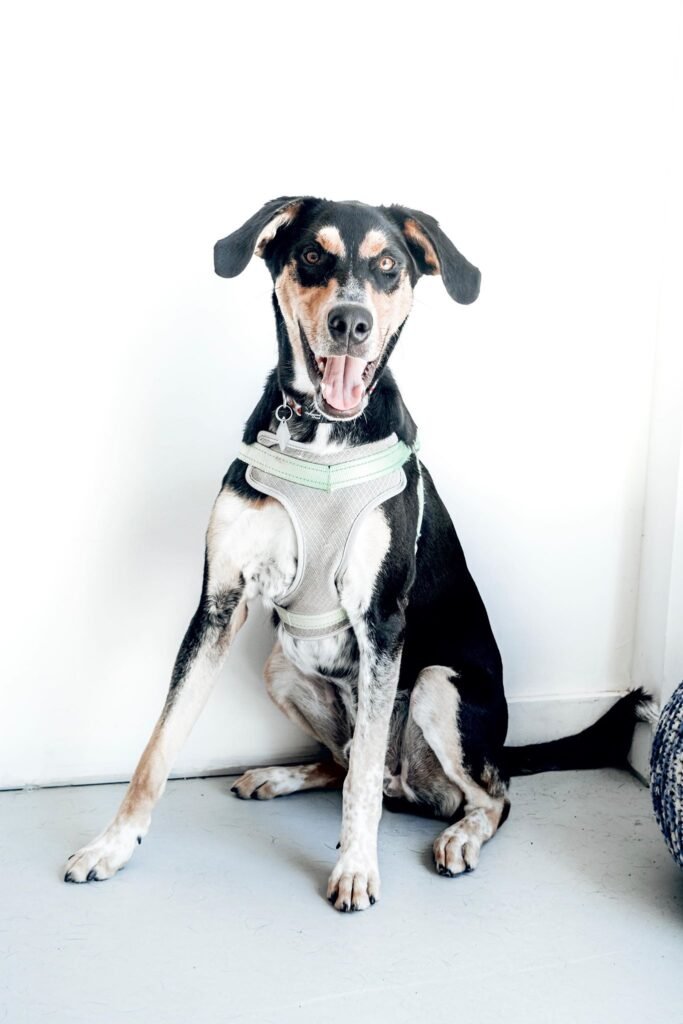 Filbert is a Husky mixed with Redbone Coonhound. He was born in November 2019 and is a little under a year old. He is tall but slender and is around 60 pounds. He has the best smile ever! He is a very sweet natured boy and loves to say hello. He enjoys exploring the outdoors […] 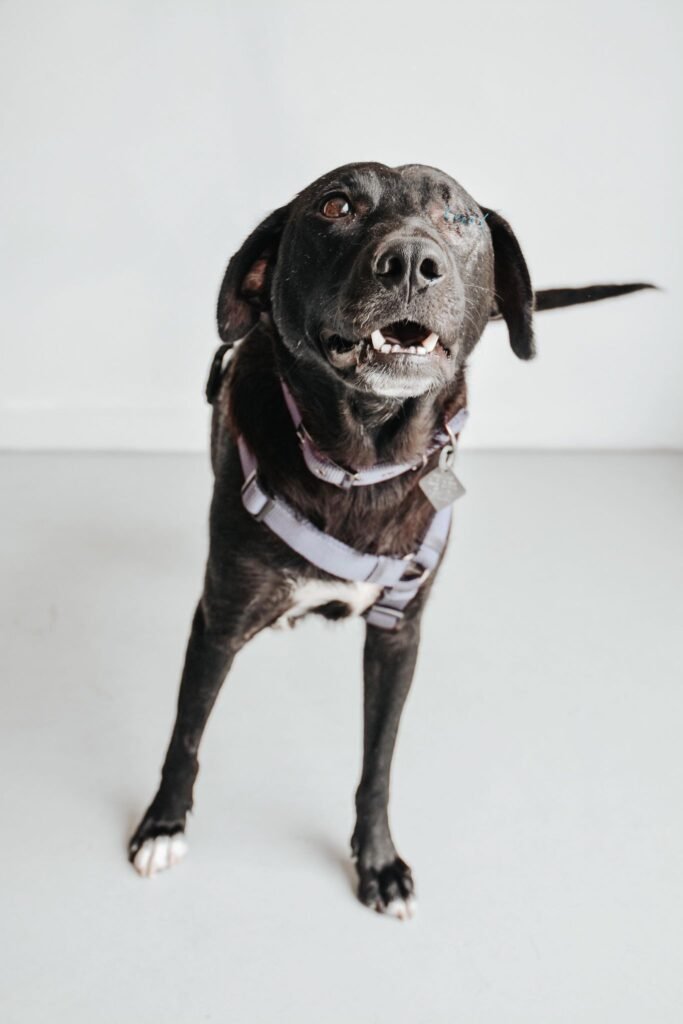 Taya is a female lab mix around 2 years old. She and her 11 puppies were found as strays living under a carport. She was skin and bones when we took her in, and she tested positive for erchilia and heartworm. She has since been treated. As shown below, she also had one eye that […] 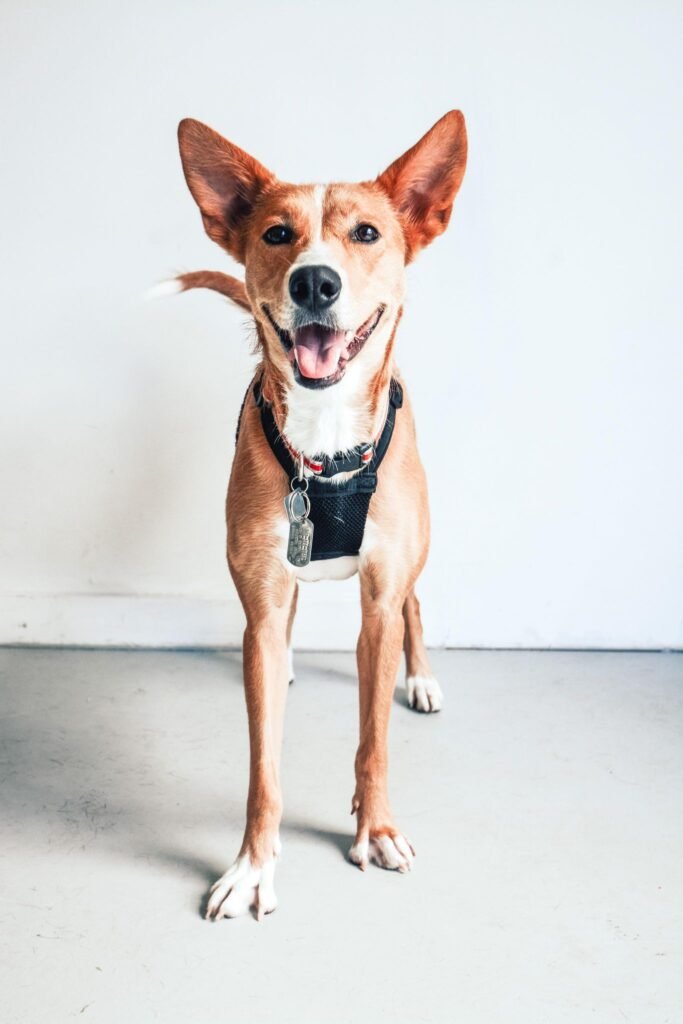 Yana is a female Husky mix around a year old. Yana is a friendly, active, and just wants to love her people and be near to them as much as she can. She is very intelligent; she knows how to “sit” and “high-five,” and “kennel up” command for bedtime. She is potty-trained. She is not […]