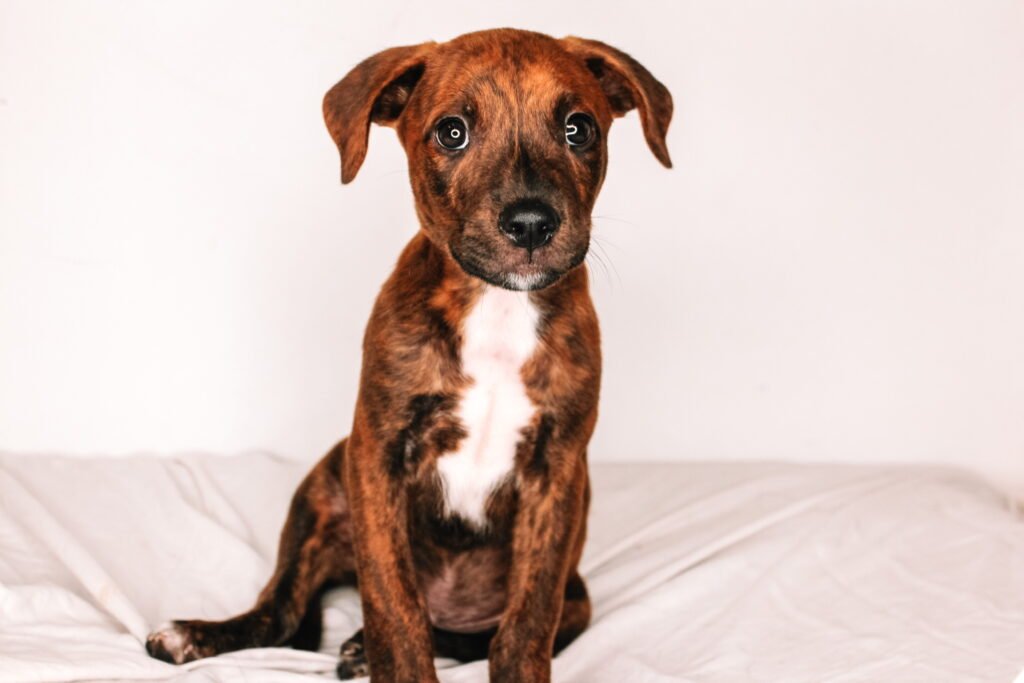 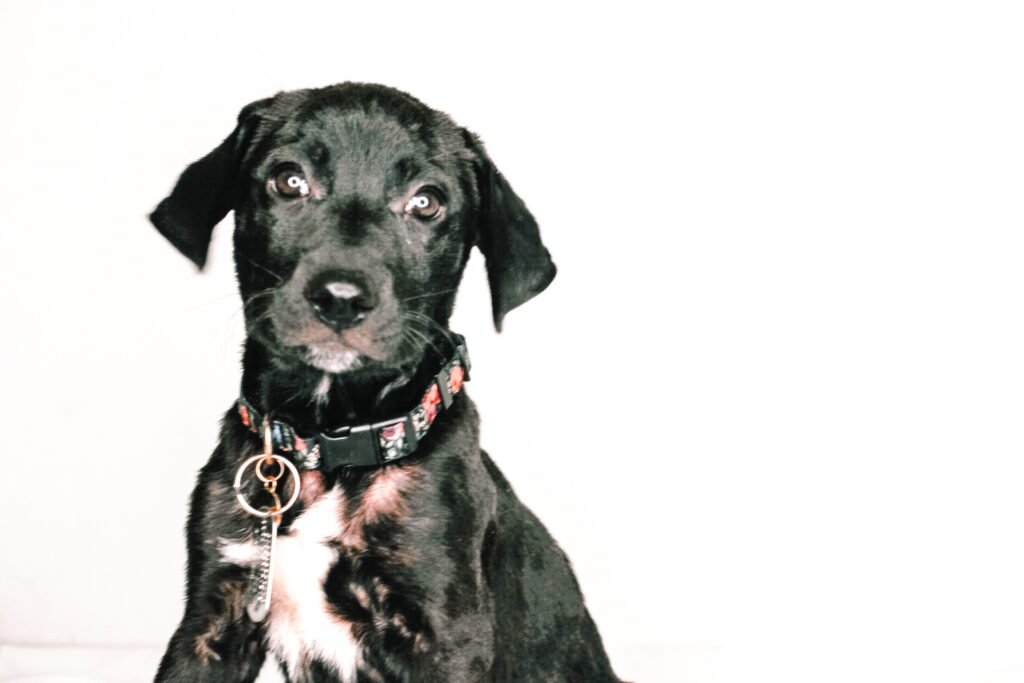 Shego is a female shepherd mix. She and her litter were surrendered to us. Shego is a great, intelligent, and all around a polite little pupper! She’s very good at learning tricks and already knows fetch, kennel, and sit! She really loves sitting in chairs like a little person and it’s just adorable. She naps […] 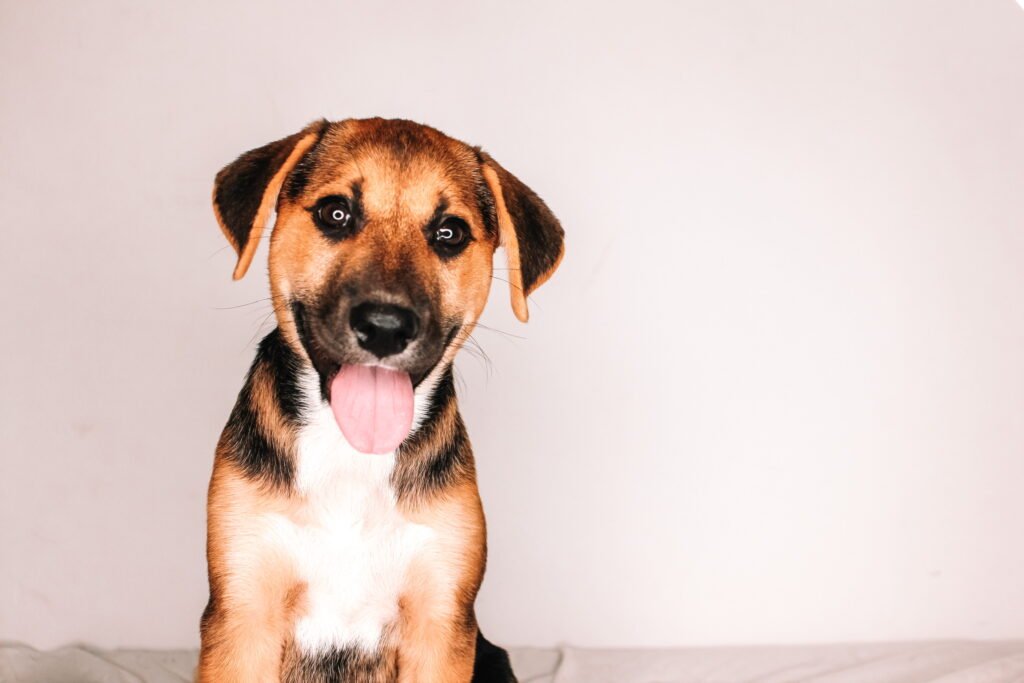 Kim Possible is a female shepherd mix around 3 months old. She and her litter were surrendered to us. Kim Possible is everything you could want in a puppy! She is sweet, playful, and affectionate. She likes to play with other dogs, but is also fairly respectful of boundaries with the older dogs in her […] 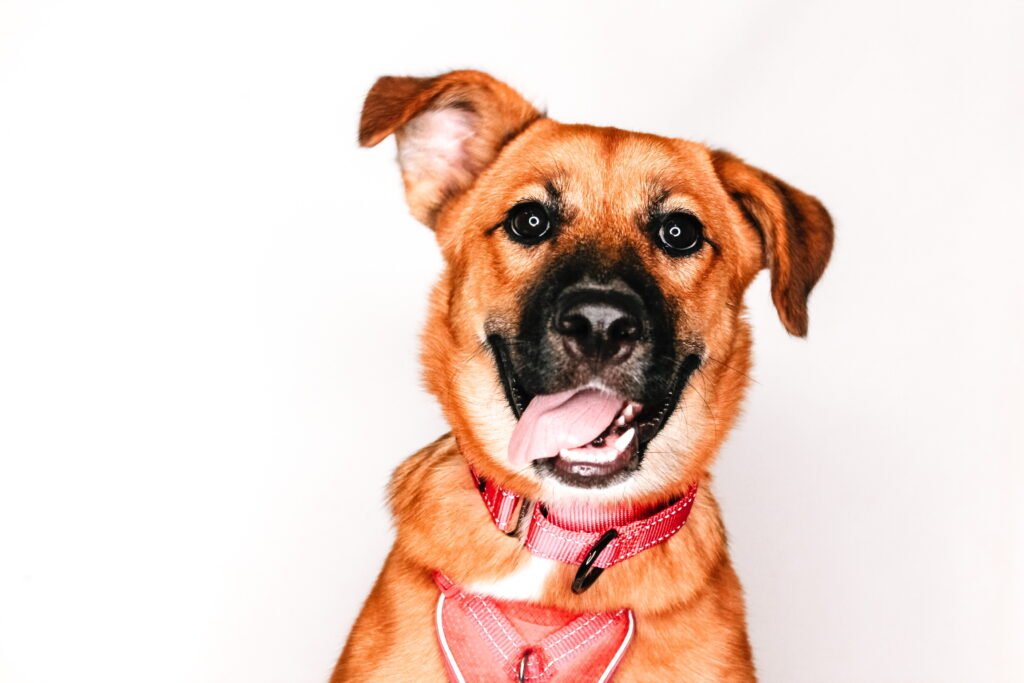 Sonni is a female shepherd mixed pup around 8 months old. She was found abandoned and surrendered to us! Sonni is a very friendly girl who loves attention! She has done great in her crate at night and during they day while we have been gone. She is doing great with potty training! She hasn’t […] 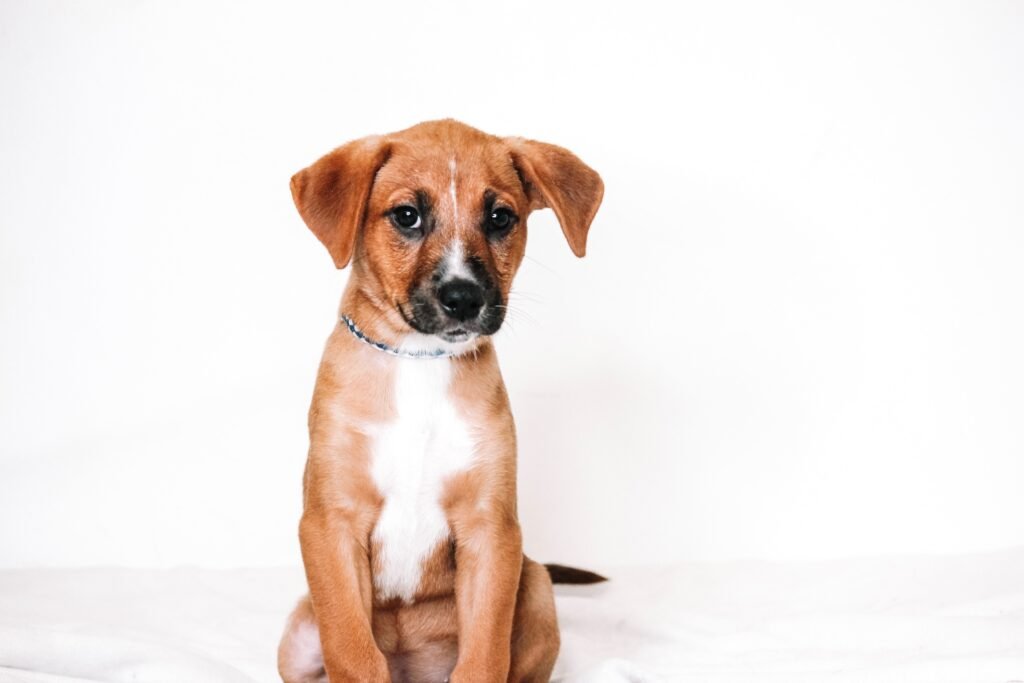 McFlurry is a female Dane Shepherd mix. She and her litter were rescued from another rescue who were unable to help. McFlurry is a wild child and a big ball of energy. If you love being outside, she’s definitely your girl! She loves it too! She would be perfect for someone more active. She could […] 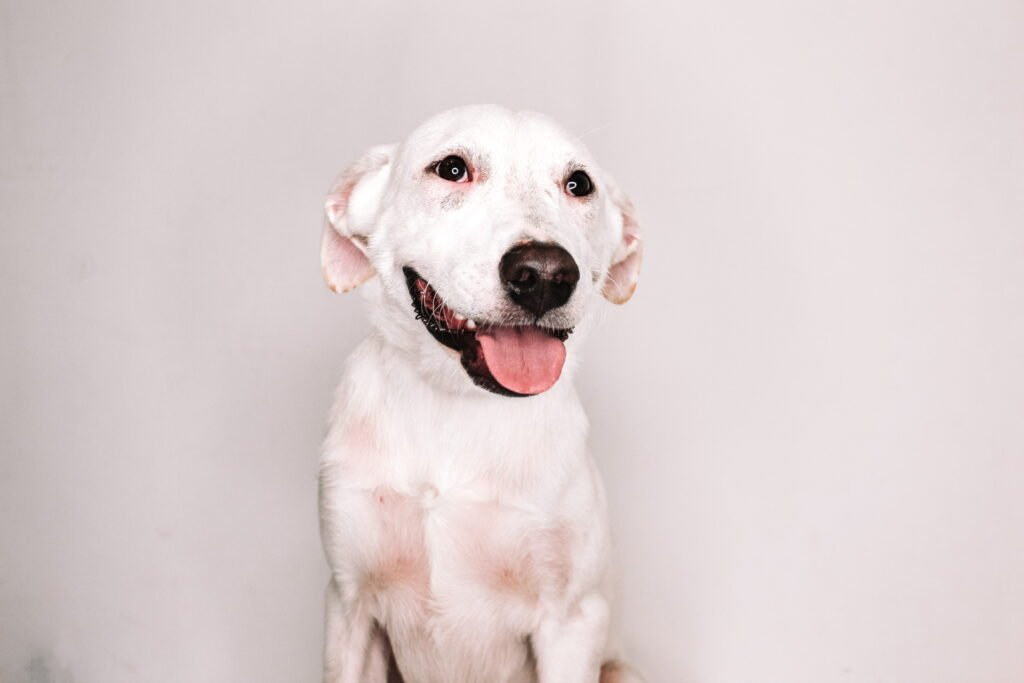 Trident is a male Pyrenees mix. He is a 6-month old sweetheart! He has a beautiful white coat and the cutest puppy-dog eyes! Trident is the perfect combination in that he can be a playful pup at times, but his overall temperament is very gentle and calm. He is extremely loyal and loves to sit […] 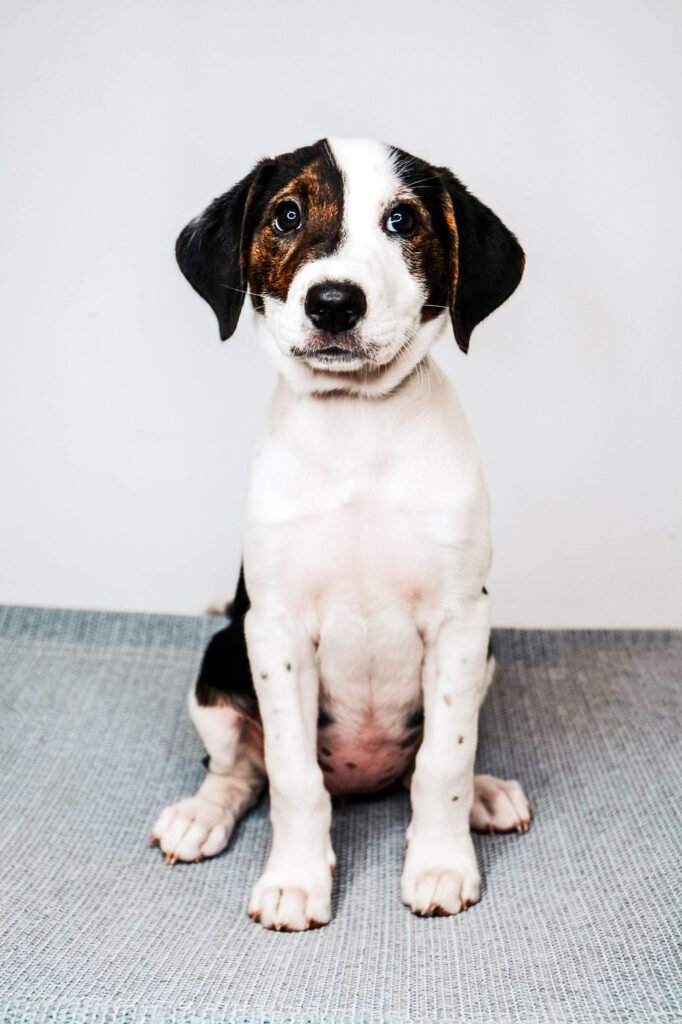 Donna is a female heeler mix around 6 months. She and her litter were found abandoned in the woods. They are expected to be medium to large in size. She is playful, silly and does the best zoomies! She can be cautious, anxious and shy in new situations but given time she warms up and […] 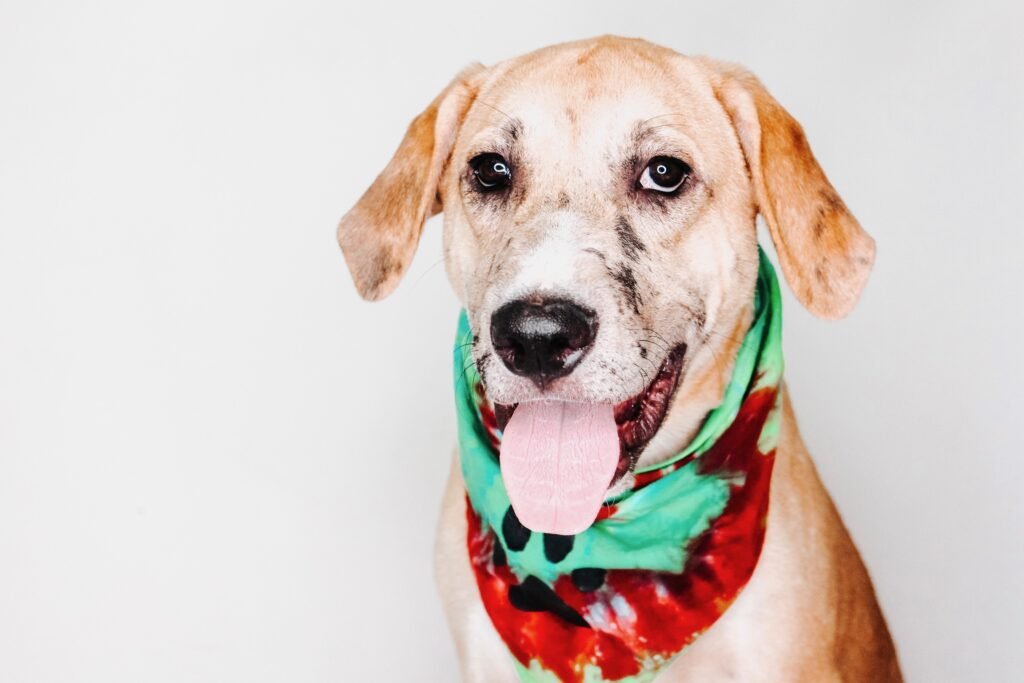 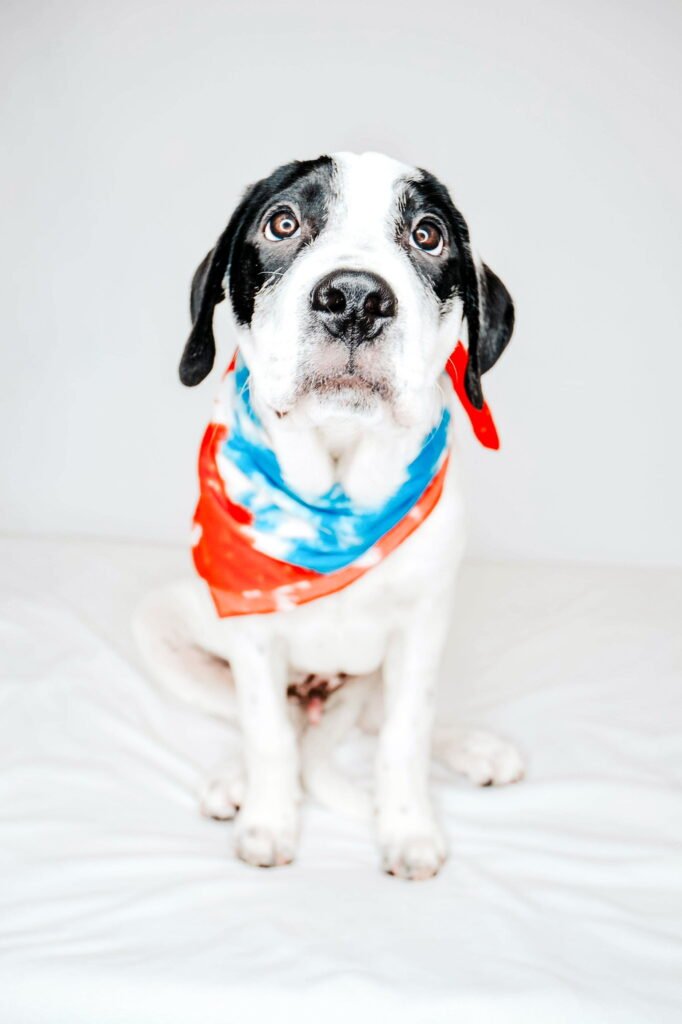 Rocky Road is a male Aussie/Pyr mix. His mama is Carmela. They were found under a shed as just little pups. Rocky Road is a total love bug! He is loyal and being next to his people is where he loves to be. He will follow you from room to room and is always looking […] 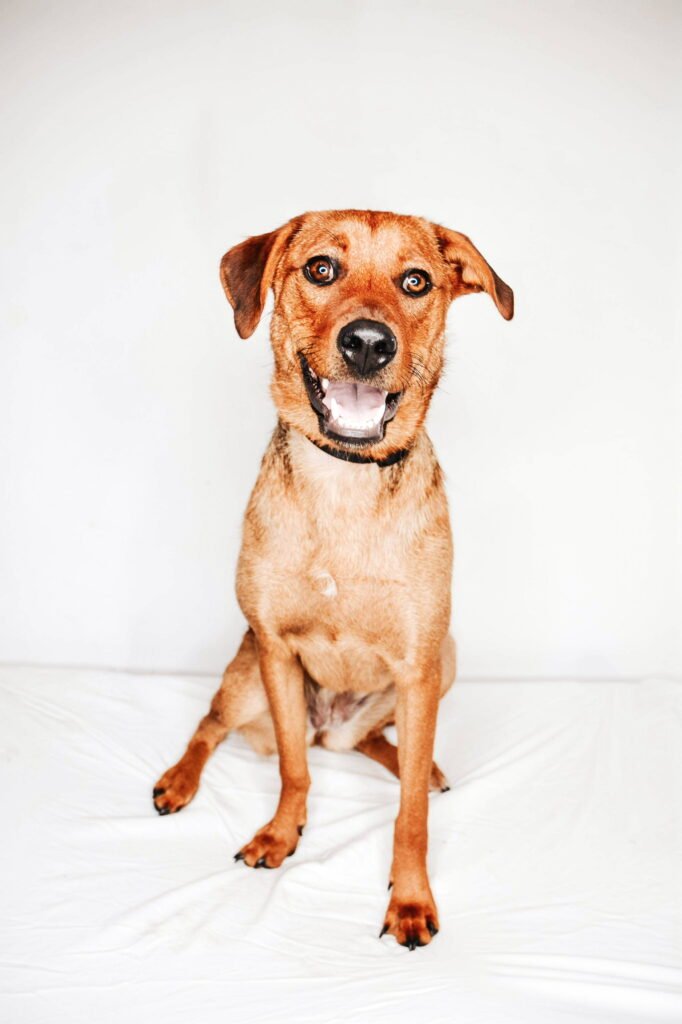 Essa is a female shepherd mix around 8 months old. She was surrendered by her owner. Oh this sweet girl! In true shepherd form, she bonds quickly and knows that her people are HER people. She is crate trained and 99% potty trained. She will usually bark to go outside, but may forget if she’s […]