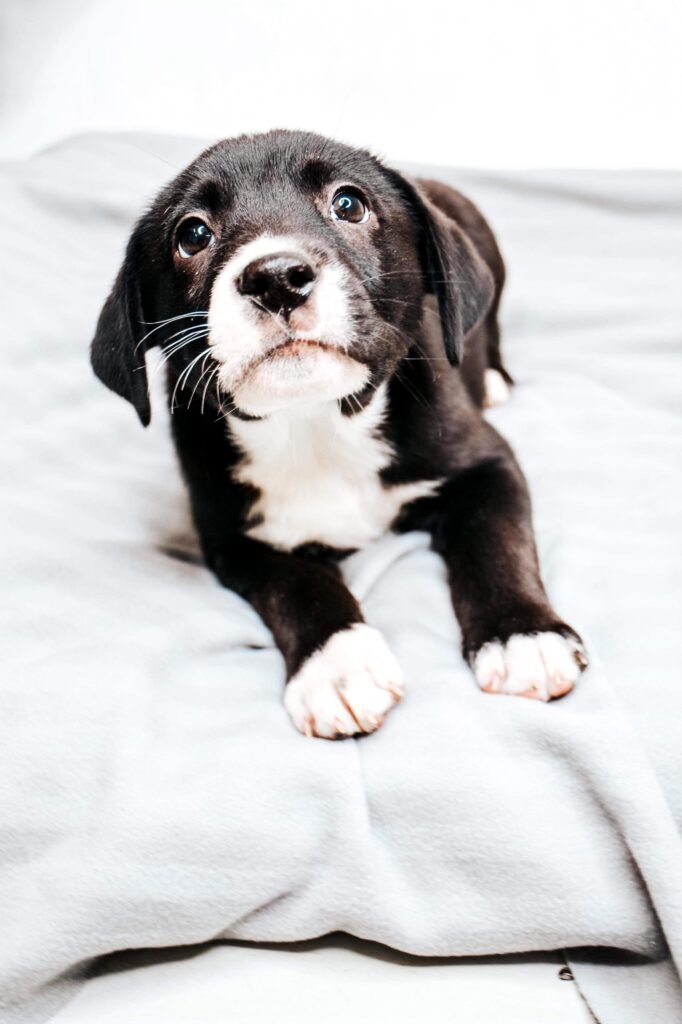 Jedi is a male lab mix. He and his siblings were rescued from the Cheautou pound. Jedi knows how to take a bite out of life! He’s adventurous and full of mischief. He’s not afraid to greet other animals of any size while exploring every inch of the yard. We love food, toys, and all […] 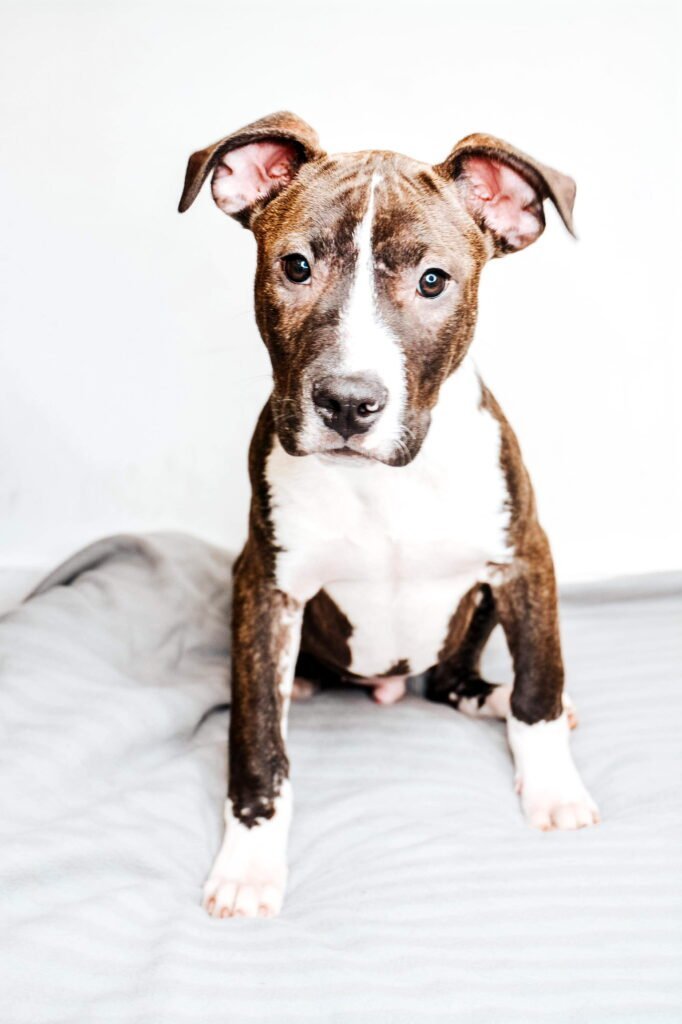 Winfrey is a male pittie mix. He and his sister were found as strays! Winfrey is a little lover. If he isn’t snuggling with a person, then he can be found snuggled by the fire place. He is also doing well on his obedience. He walks well on a leash and is crate trained. 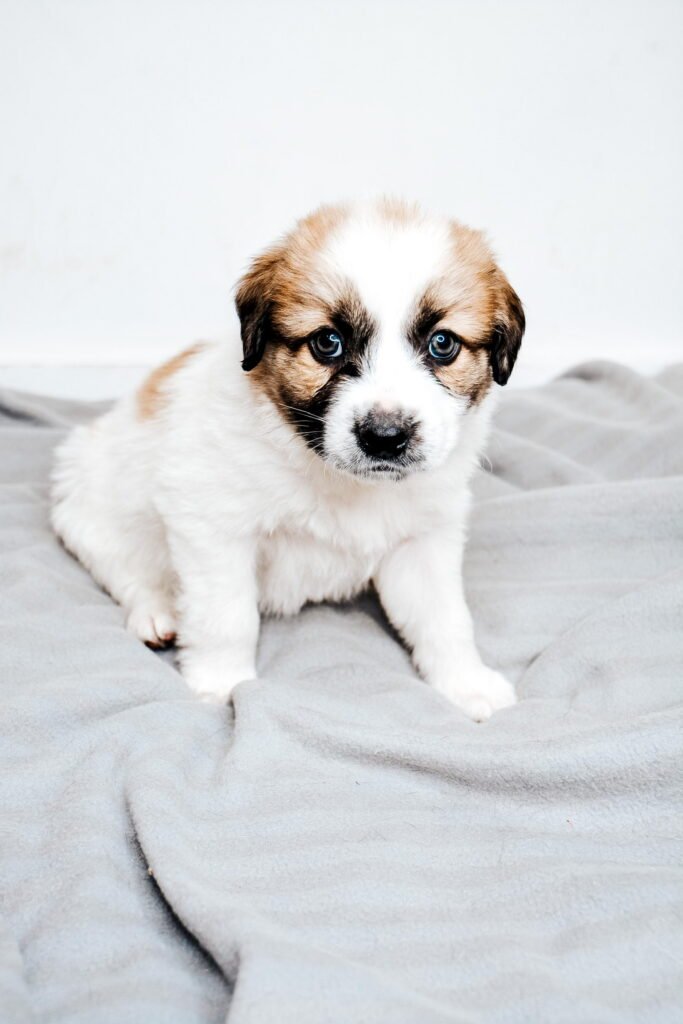 Elbert is a male pyreness mix. He is extremely sweet and laid back. He is a healthy, growing boy! He loves to cuddle with his humans. He is food motivated and is getting very interested in testing the waters to see if the big dogs will play! He whines to go outside to potty when […] 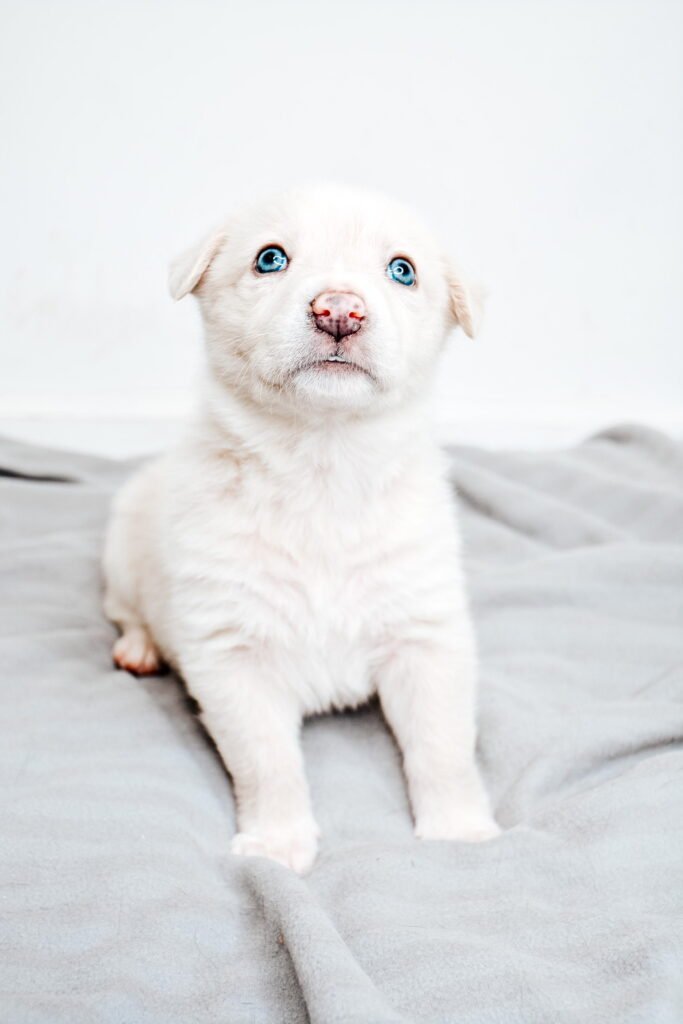 Pike is a male pyrenees mix. He is so loyal! He will follow his foster mam all over the yard, even when he is tired. He plays great with his siblings, but loves to cuddle with his humans. He has beautiful blue eyes and a fun multicolored nose! He goes outside to potty very well, […]

Kylo Ren is a male lab mix. He and his siblings were rescued from the Cheautou pound. Kylo Ren is such a good boy! He is an easy going, independent guy with the best personality. He loves being with his people, but is also perfectly content entertaining himself playing with his toys. Kylo is a […] 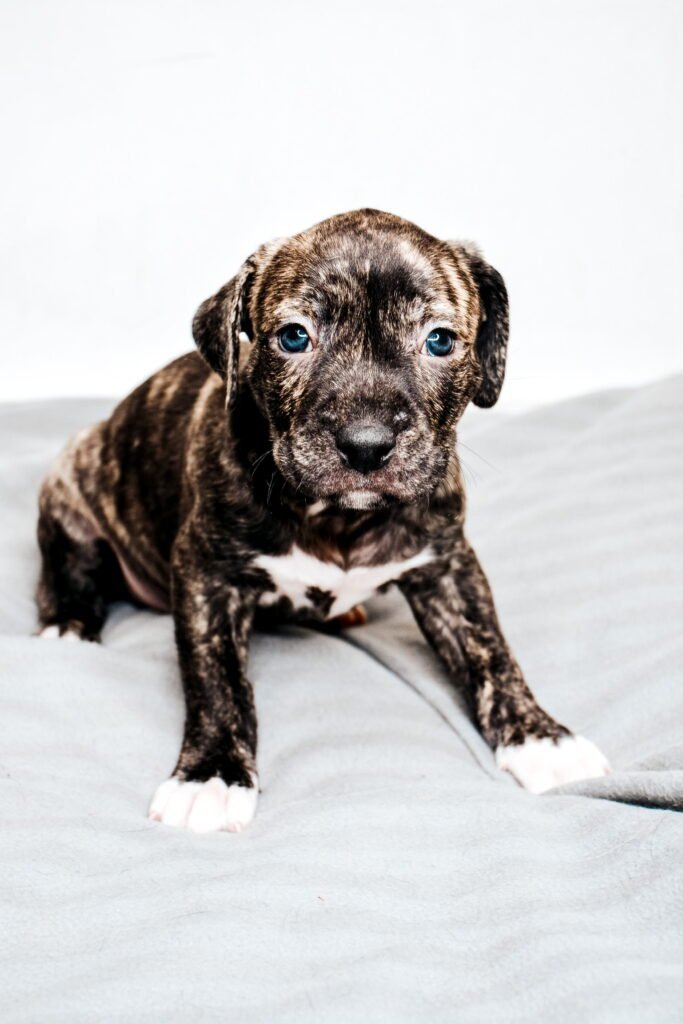 Onix is a male pittie mix. His mama is Lucille. Sweet and cuddly as could be! Onix is more on the shy side and does tend to hang back a little in his bed when he sees you. He isn’t scared of the bigger dogs at all, and he loves playing with his sister! His […] 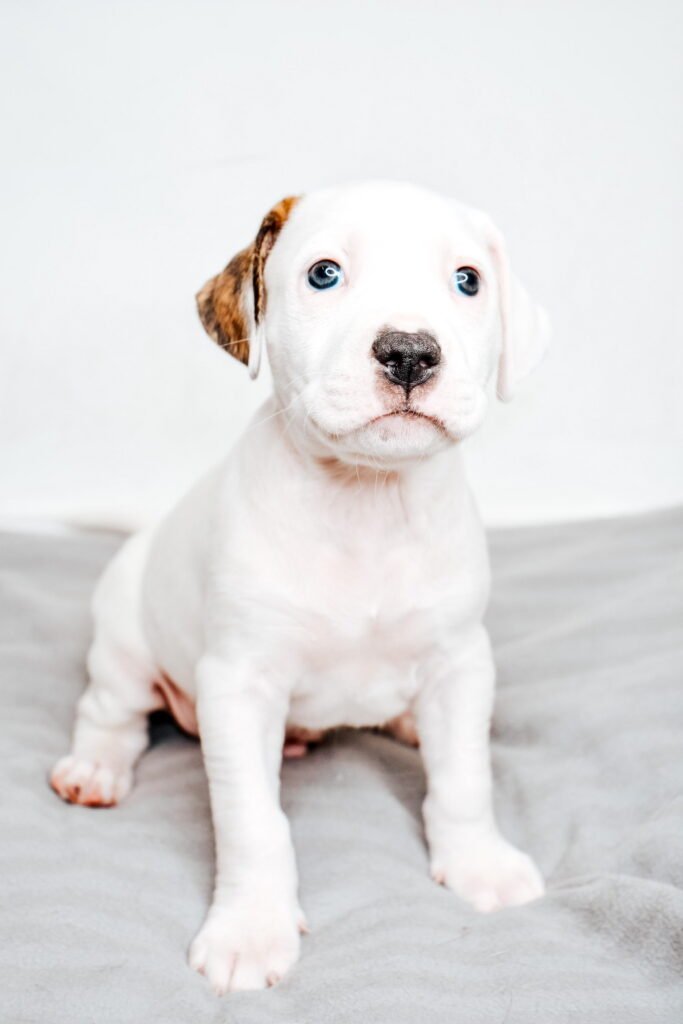 Pikachu is a male pittie mix. His mama is Lucille. He is full of energy and then just crashes! He likes to snuggle when he is ready for bed. He is a carpet puller so you will need to be ready for that. We are working on biting toys and not our humans. He does […] 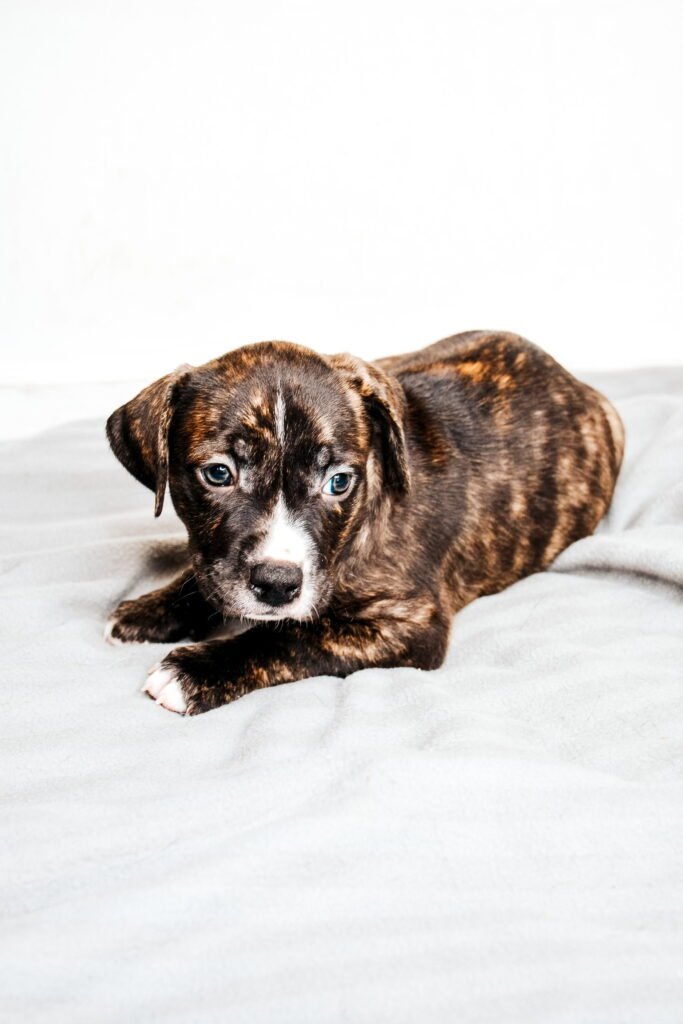 Geodude is a male pittie mix. His mama is Lucille. 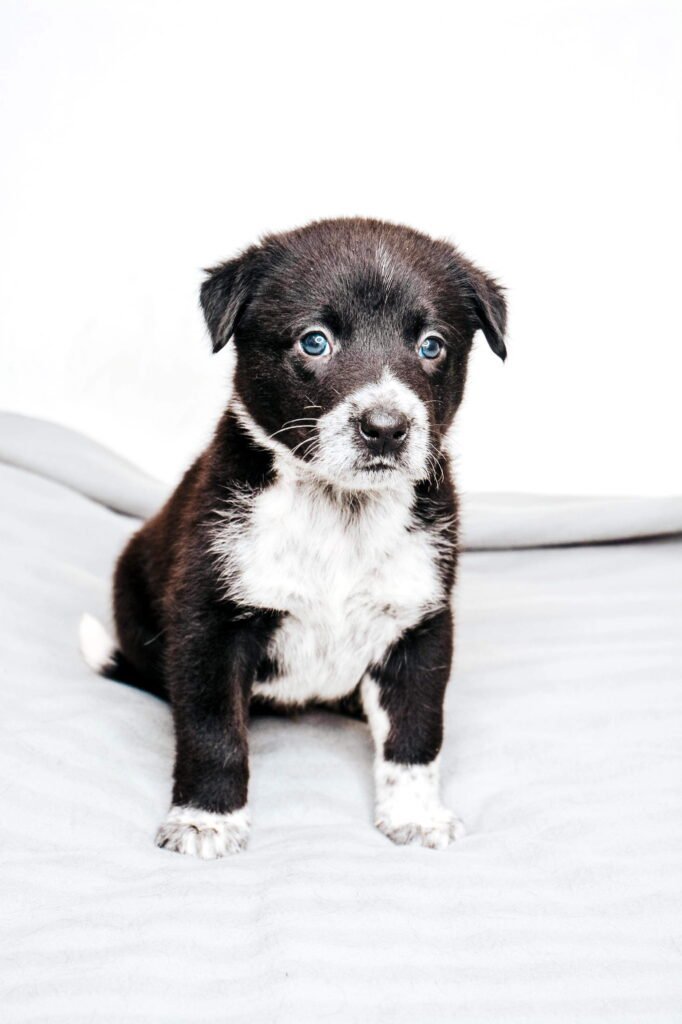 George P. Dog is a male heeler mix. He and his siblings were given up by their owner. 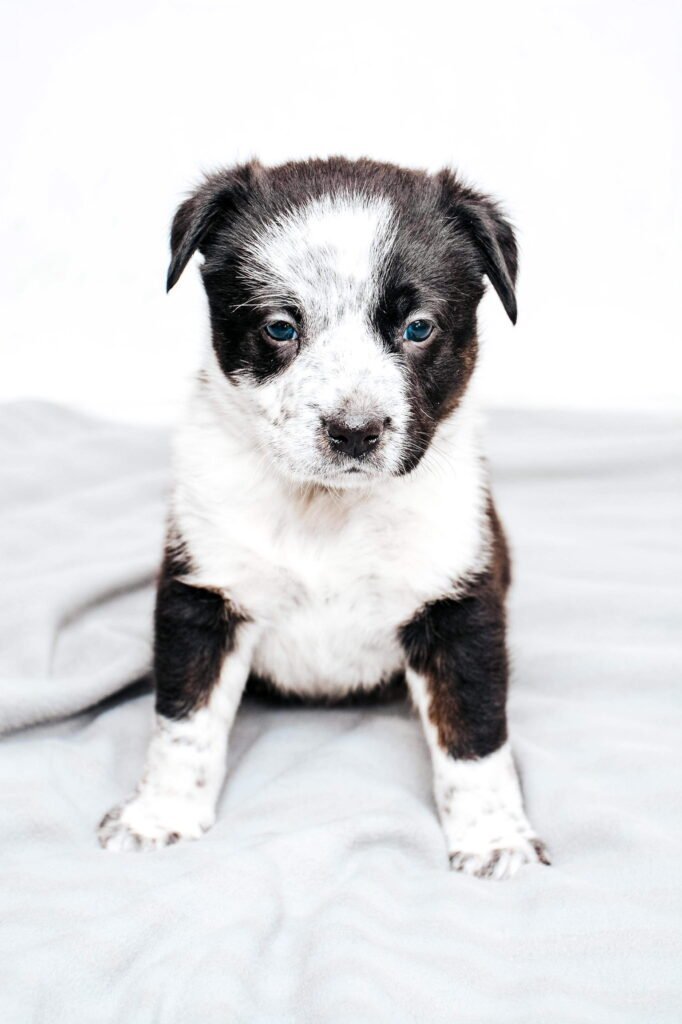 Porky Pig is a male heeler mix. He and his siblings were given up by their owner. He loves to play tug-of-war and is the first one to jump out in the morning to start playing with his toys. But he also loves to cuddle when he is tired and his favorite spot is next […]