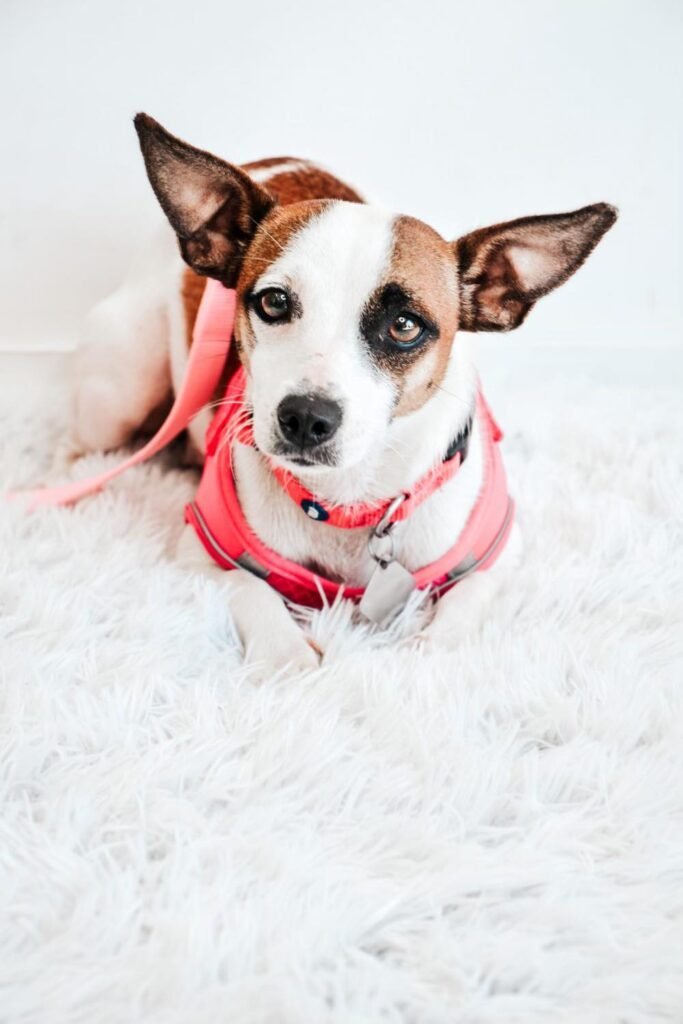 Bertha is a female Jack Russell terrier mix around a year and a half old. She came from a hoarding situation. Bertha is coming out of her shell more and more each day. She is a really good girl, and super sweet and loving. She gets nervous around big crowds and people she doesn’t know, […] 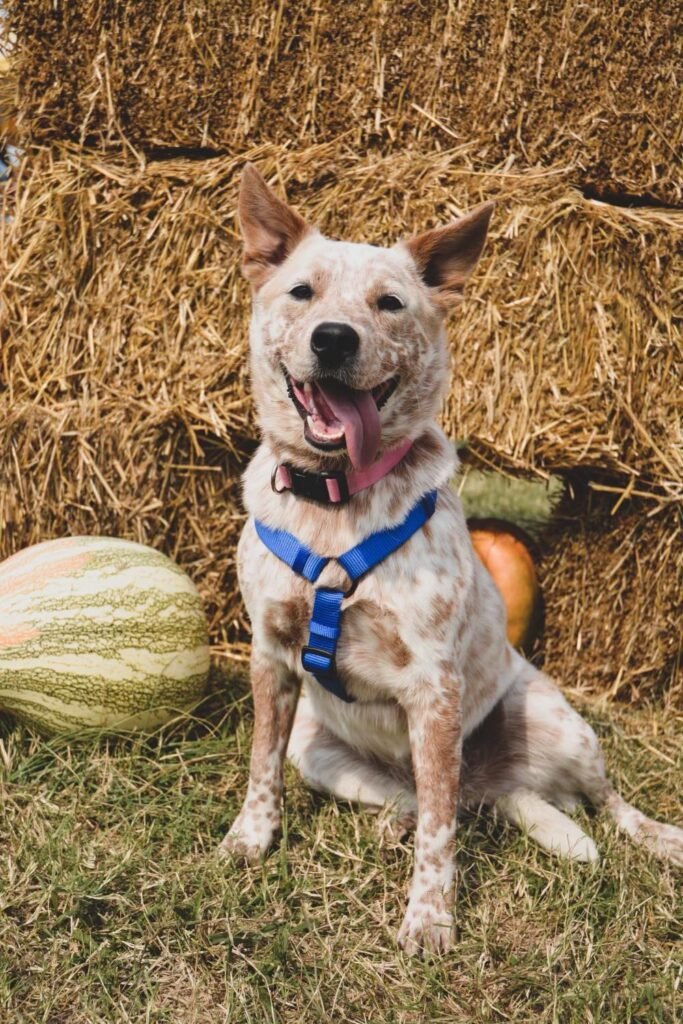 Jolene is a female cattledog mix around a year old! She was born in the rescue, but was recently returned due to no fault of her own. She’s a super great girl! She’s still in the puppy stage and has lots of energy! She barks at other dogs but only because she wants to play. […] 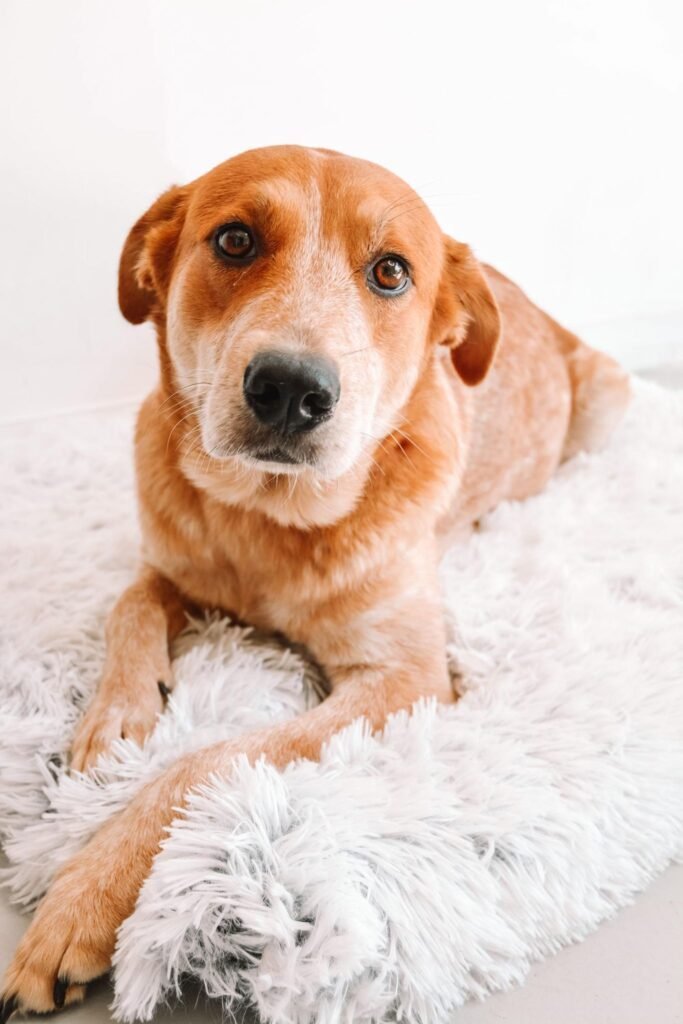 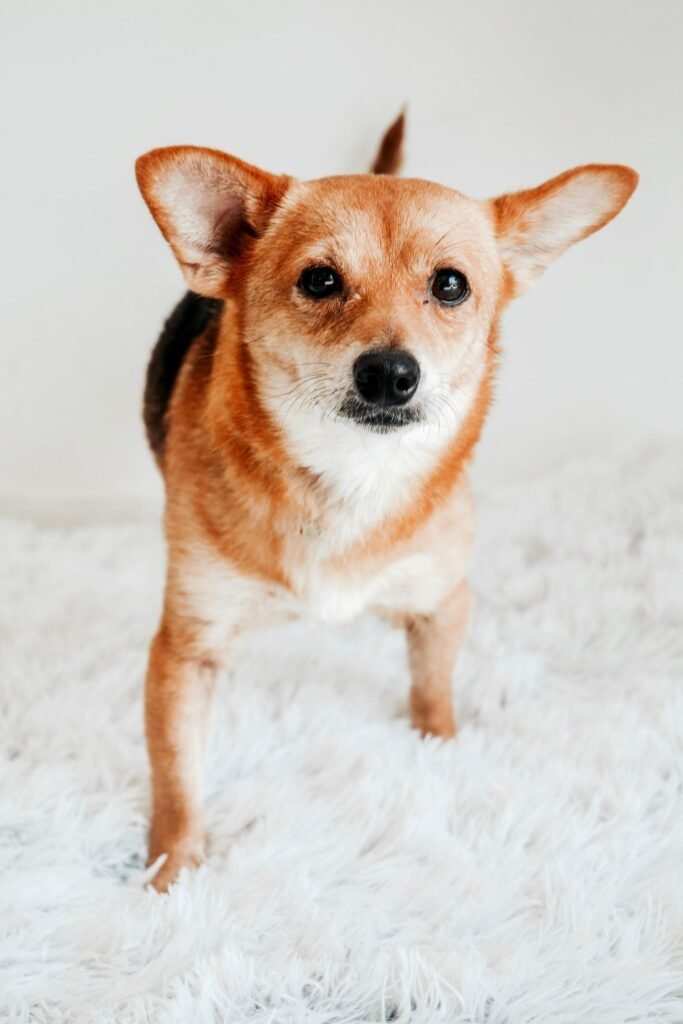 Paprika is a female terrier mix around 5 years old. She was urgent at the Sapulpa pound so we just had to take in this sweet little pregnant mama! Paprika had two precious babies, Bart and Lisa, on September 23rd. Unfortunately, after a week and a half of fighting, we lost little Lisa. She was […] 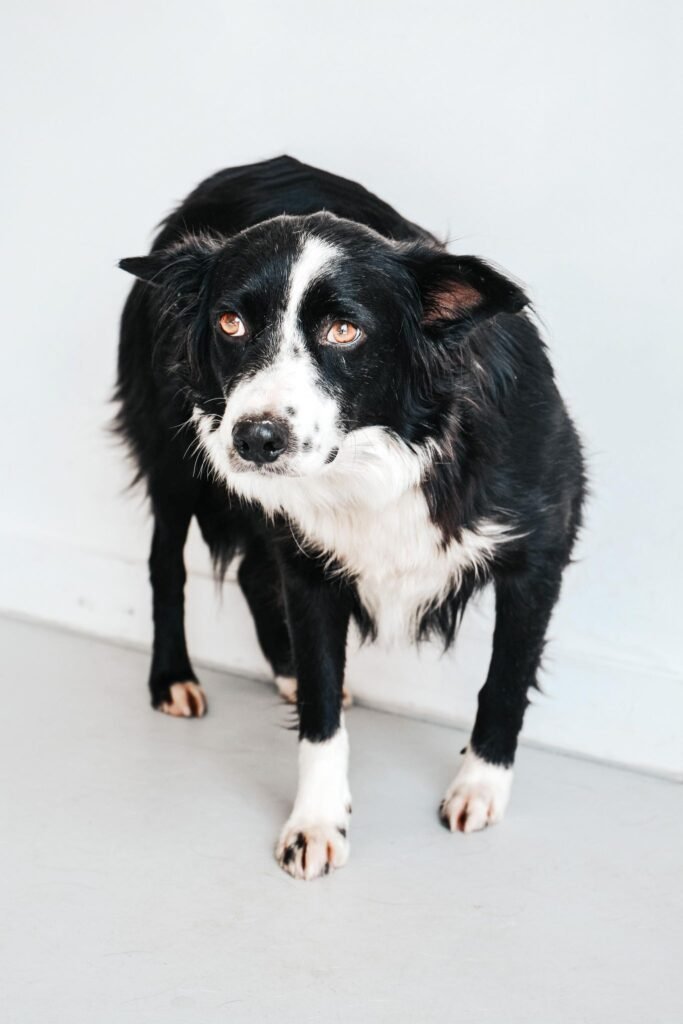 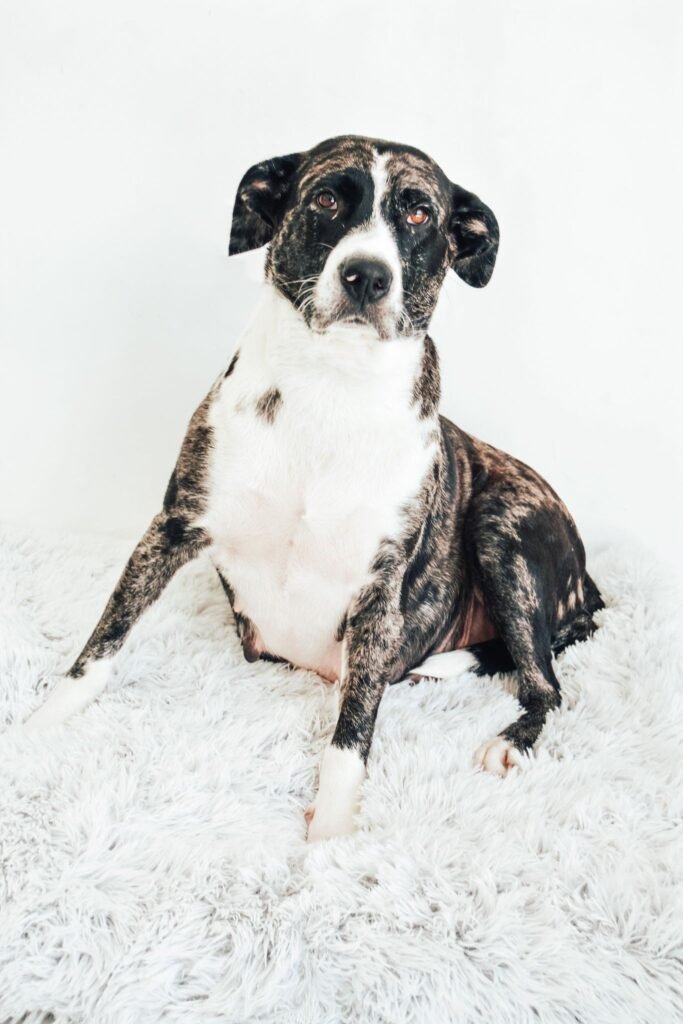 Paislee is a catahoula mix around 2 years old. She is pregnant and waiting patiently for her babies to come! She was saved from a high-kill shelter – we just couldn’t let her go! Paislee is heartworm positive so we will begin treating after she gives birth. Paislee is a big ol’ sweetheart! She has […] 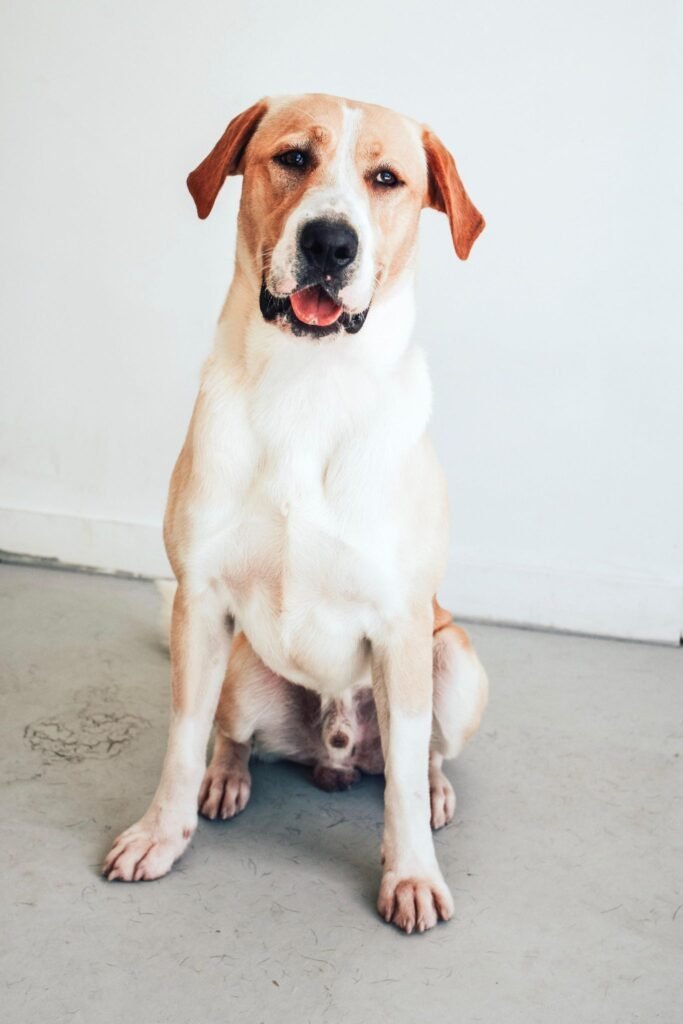 Hogan is a 2 year old lab mix! Hogan is very goofy and a total lovebug! He loves toys and playing with other dogs. He is potty trained and partially crate trained. When he’s in the crate, he will usually do okay after a few minutes, as long as he can see you, but has […] 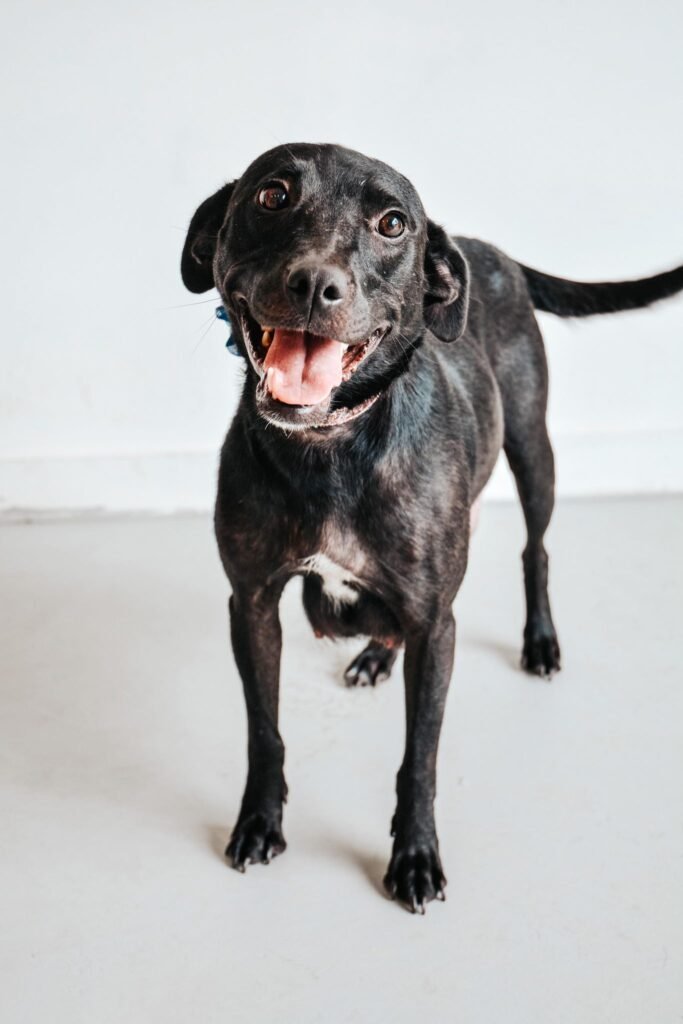 Jayde is a female lab mix around a year old! She is mom to the movie star litter. Jayde is so sweet. She loves and craves attention. She is crate trained and sleeps in her kennel all night. She is good on a leash and is learning basic commands when she isn’t busy being a […] 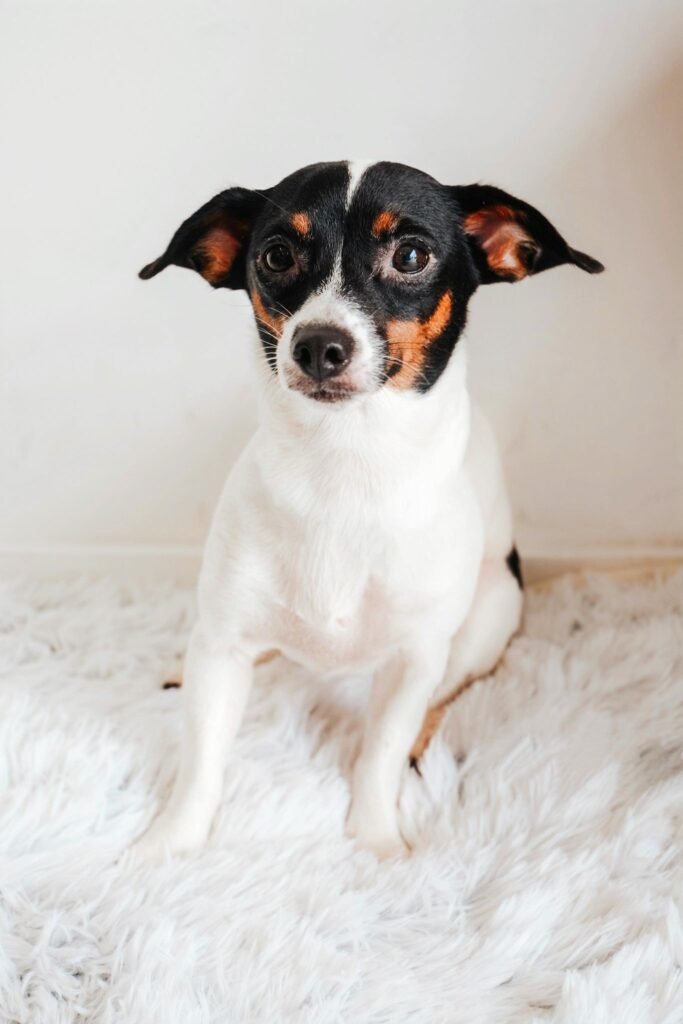 Doris is a female Jack Russell Terrier mix around 2 and a half years old. Doris is a little cutie! She is a super happy girl, and loves life! She loves playing with her foster siblings, and loves running around the yard! She is a jumper and high energy, so she needs a yard to […] 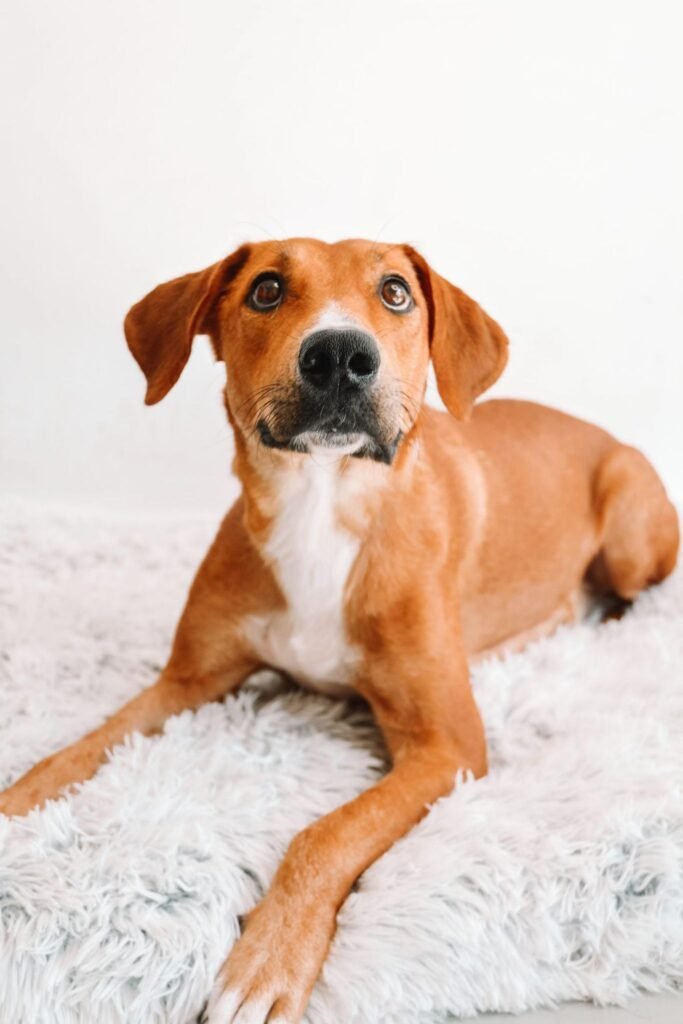 Rubi is a lab mix around 2 years old. Rubi and all her unborn babies were on the schedule to be euthanized at a kill-shelter in Texas. After a couple of weeks in our care, Rubi had FIFTEEN puppies! Her babies are all now being adopted out and it is Rubi’s turn to be the […]